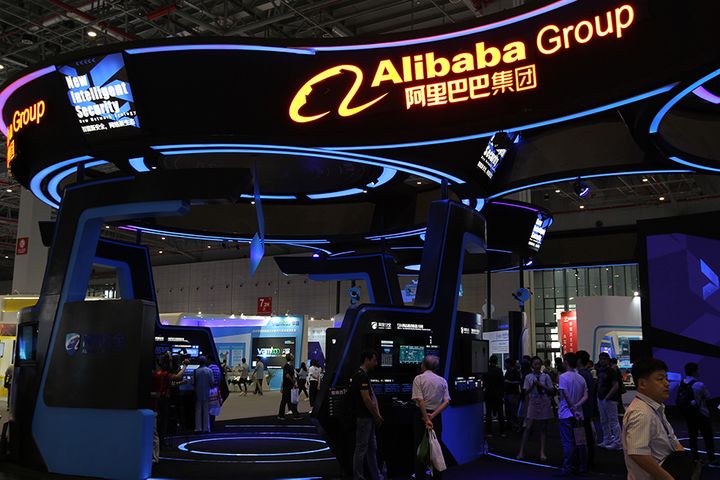 Online trade in Yiwu will more than doubled during Alibaba's fiscal year 2019, according to data from its wholesale website which shows trade of less than USD5,000 nearly tripled.

Alibaba's founder Jack Ma, who will retire as executive chairman in September, proposed the eWTP in 2016. The project will be private sector-led but be in constant communication with government to involve small- to medium-sized enterprises around the world in free, fair and open trade.

The firm's hometown Hangzhou, which like Yiwu is in the eastern province of Zhejiang, began piloting the eWTP in 2017 and it has since landed in Malaysia, Rwanda and Belgium.

The latest deal could eventually lead to the development of a free trade zone in Yiwu, according to a Securities Times report that cited Yiwu's Communist Party Secretary Lin Yi. The city is already a comprehensive pilot zone for cross-border e-commerce and is pushing to set up a free trade zone, he said, adding that it would be willing to partner up with Alibaba to do so.