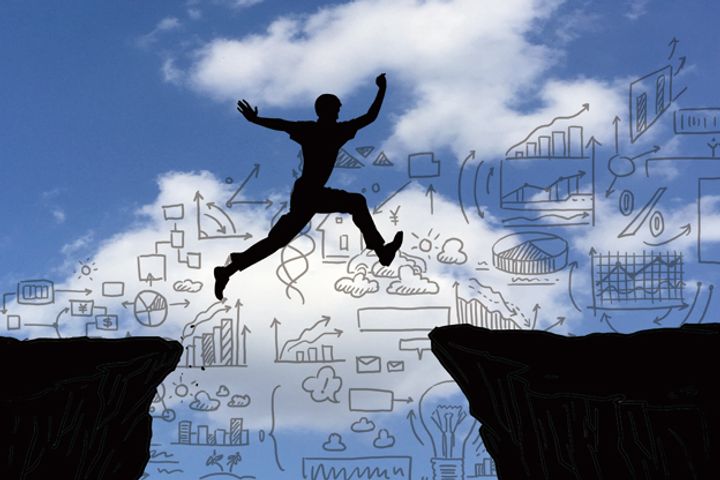 (Yicai Global) Dec. 6 -- The approval rate of China's A-share initial public offering (IPO) applications has kept declining as regulators tighten scrutiny. However, China's securities regulator has approved all the applications for mergers and acquisitions (M&A) and restructuring submitted by listed companies in the past two months, raising investment banks' expectations for back-door listings by companies.

In October and November, the China Securities Regulatory Commission reviewed 20 M&A and restructuring proposals by listed companies, approving all of them, with 12 receiving unconditional approvals and eight getting conditional approvals, Shanghai Securities News reported today. However, the average approval rate of M&A and restructuring applications was 90 percent in the first nine months of this year, with the rate reaching 100 percent only in April.

Nonetheless, given that IPO approval rate was only 50 percent and 66.7 percent, respectively, in the past two months, investment banks are having higher expectations for back-door listings by companies. An investment banker said he was very much looking forward to the final review result of internet security leader Qihoo 360 Technology Co.'s back-door listing via SJEC Corp. [SHA:601313], a benchmark project.