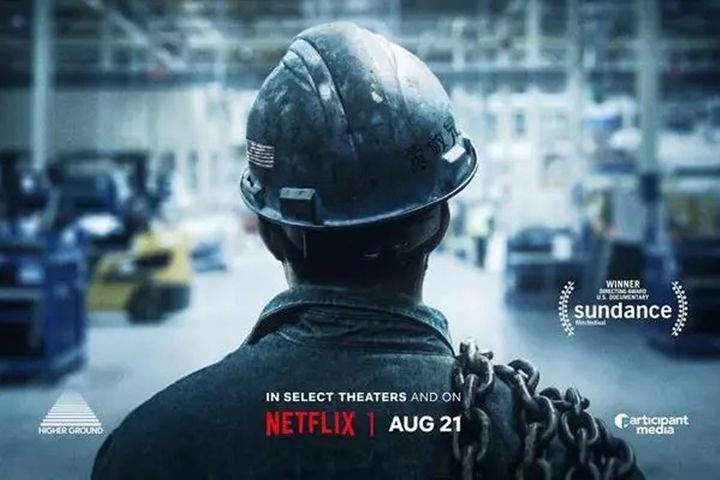 Fuyao's huge production facility in Dayton, Ohio, is a converted former General Motors plant and the subject of the 115 minute film about the difference in eastern and western cultures at the Chinese-owned factory.

Fuyao Glass America supplies high-quality goods to the world's most famous carmakers and has created more than 2,300 jobs directly in the US and another 3,800 in related industry, according to 73-year-old Cao.