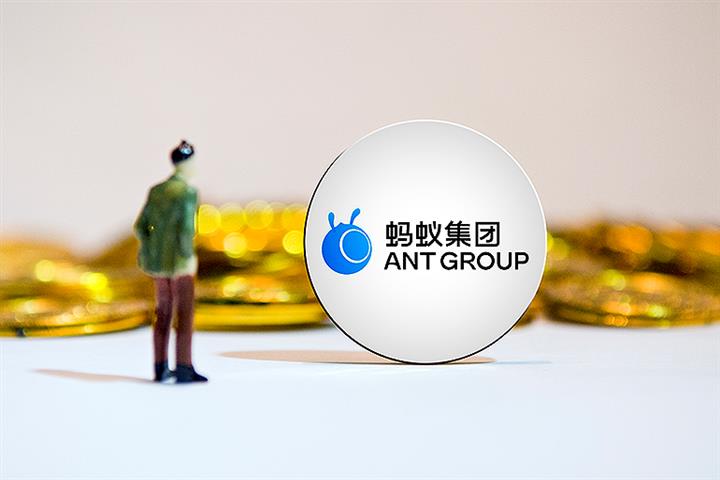 (Yicai Global) Sept. 18 -- China's Ant Group, whose Star Market listing plan will be reviewed today, has been given the green light to form the country's largest consumer finance company, which should help it lend money more generously via its credit products Ant Credit Pay and Ant Cash Now.

Two partners, China Transinfo Technology and Yuyue Medical Equipment & Supply, have received a notice from the China Banking and Insurance Regulatory Commission about its approval of the establishment of Chongqing-based Ant Consumer Finance, the Hangzhou-based firm said in a statement yesterday, after filing the application last month.

Ant Consumer Finance will have CNY8 billion (USD1.2 billion) in registered capital, the Alibaba affiliate said last month. Before this, Tianjin-based HC Consumer Finance was China's biggest consumer finance firm in terms of capital. The operator of Alipay will have 50 percent of the new company's equity while other partners will hold stakes ranging from 5 percent to 15 percent.

After securing third-party payments, fund sales, and insurance brokering licenses, Ant Group is expanding its list with a consumer finance permit via the new unit. Such a license can widen a microfinance firm's leverage ratio to as high as 10 times its registered capital from just two or three times, Cheng Jing, analyst at CIB Research, wrote in a research report.

The Star Market's listing committee will hold a review meeting today to decide whether to approve Ant Group's listing application. If successful, the unicorn is expected to raise as much as USD30 billion via its two share sales in Shanghai and Hong Kong. The firm submitted its prospectuses on Aug. 25.