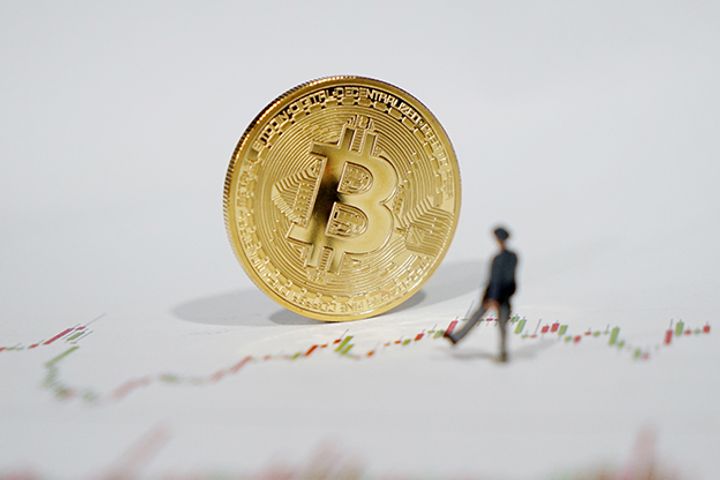 (Yicai Global) Jan. 16 -- Beijing police have taken into custody a man accused of stealing 100 bitcoins, valued at about USD1.3 million at today's market price, from a company where he worked as a computer systems administrator.

The suspect, surnamed Zhong, is believed to have used his administrator privileges to modify the tech company's computer applications to appropriate the cryptocurrency, the daily Beijing News reported yesterday. The unidentified company informed police last September that its computer system had been hacked.

A police investigation found that the company's password had been used to remotely access the system. Their probe shifted to staff and pointed the finger at Zhong, the paper said. He was summoned to a police station on Jan. 2 where he is reported to have confessed.

After gaining access to the company's database, Zhong cracked its bitcoin account password, the report said. He intended to sell them via an overseas website, but did not know which to use. He finally deposited his haul in a bitcoin wallet app, dropping 10 into its core wallet to launder them. He repaid 90 to the company after the police investigated, but the 10 in the core wallet cannot be returned.