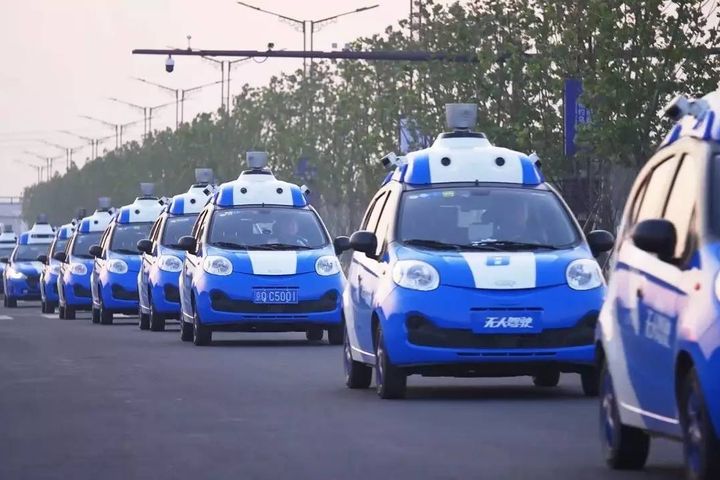 (Yicai Global) July 7 -- After Chinese Baidu Inc. [NASDAQ: BIDU] founder Robin Li took a high-profile ride in a driverless car on a main road in Beijing, the city's police said that the violation of road safety rules will be investigated and dealt with according to the law.

The police said yesterday that they were paying close attention to the incident and carrying out an active investigation, Beijing Youth Daily reported.

The public security traffic control department supports innovation of driverless technology, but advances should be made safely and scientifically in accordance with the law, Beijing police said.

At the Create 2017 Baidu AI Developer Conference, Li showed video footage of an unmanned car that the company had developed. The clip shows Li sitting in the passenger seat of a red car with an empty driver's seat. Li relates how he has just merged onto Beijing's busy 5th Ring Road on the way to the venue, then says "This car is in autopilot mode." The entire video is about one minute in length.

The driverless car in the video seemed to be unable to accurately identify dotted and solid lines on the road, and drove on solid lines many times, media reported. The autonomous car may have been illegally modified, they said.