Winners in China’s Latest Drug Procurement Round Slash Prices by as Much as 95%
Liao Shumin
DATE:  Aug 21 2020
/ SOURCE:  Yicai 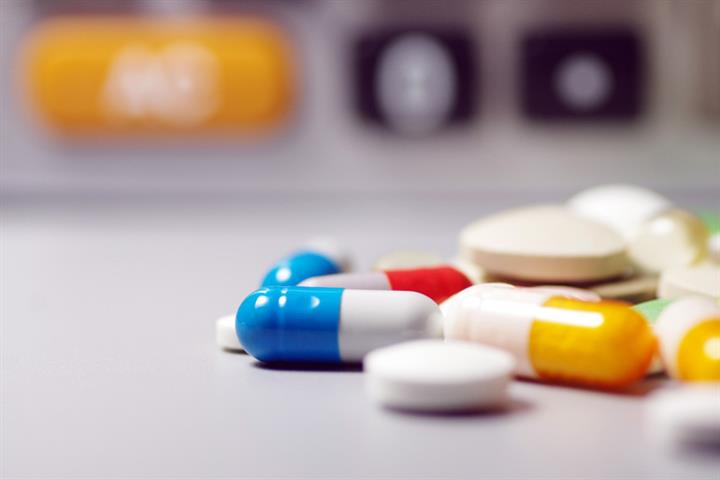 (Yicai Global) Aug. 21 -- The winning bidders in China’s latest round of centralized bulk-buying of drugs for public hospitals undercut rivals by as much as 95 percent, according to the initial results of the tender.

The average price reduction was 53 percent, Xinhua News Agency reported yesterday. A total of 56 medicines were open for bidding, with 55 fulfilled.

The centralized procurement program, a cornerstone of the government’s Healthy China 2030 Plan, kicked off in November 2018. It aims to cut the cost of generic and patented drugs through economy-of-scale buying, thereby easing the financial burden on patients. The latest round, worth billions of yuan to pharmaceutical companies, was the third.

Of the 189 companies that participated, 125 won supply contracts. Many foreign drugmakers failed in their bids because they made only minor concessions in pricing. Eli Lilly’s olanzapine, a treatment for schizophrenia and bipolar disorder, lost out.

Contracts were worth as much as CNY22.6 billion (USD3.3 billion) in total, Dongguan Securities said in a recent research report. The top three were for the antibacterial moxifloxacin sodium chloride injection, oral immediate-release of ticagrelor to treat acute coronary syndrome, and melbine disodium cromoglycate at as much as CNY1.76 billion, CNY1.35 billion and CNY1.31 billion, respectively, the report said.

Zhejiang Huahai Pharmaceutical’s valsartan and its generic olanzapine won out, The Paper reported yesterday, citing data from the bidding site. Public medical institutions last year sold nearly CNY5 billion worth of valsartan, which is the most widely used antihypertensive drug.

Huahai Pharma's stock price [SHA: 600521] gained as much as 2.4 percent earlier today before closing 1.5 percent lower at CNY40 (USD5.79). Yesterday, the shares surged as much as 9 percent following news of the tender’s results.

Bayer, with an over 96 percent market share in China, failed in its bid for moxifloxacin sodium chloride injection, which took first place in purchase amount, also because of its offer price. China’s Tianjin Chase Sun Pharmaceutical and Hainan Aike Pharmaceuticals won the contracts. Aike offered each shot for CNY35.27 (USD5.11), a price reduction of 80.8 percent.

Bayer's moxifloxacin hydrochloride tablets were one of the five bid winners in the second centralized procurement round with an over 70 percent price drop.

Bayer claimed more than 96 percent of domestic sample hospitals’ moxifloxacin sodium chloride injection sales last year at CNY913 million (USD132.2 million), and its sales of the injection in China were more than 90 percent of its global sales, Dongguan Securities said in its research report.