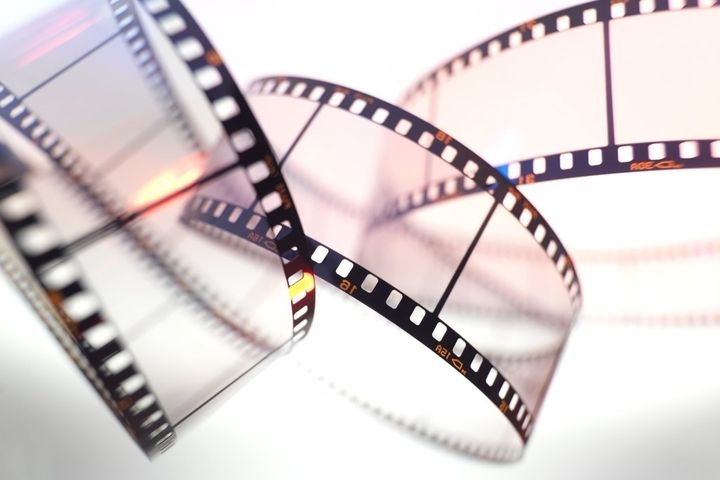 (Yicai Global) July 18 -- The State Press and Publication Administration of Radio, Film and Television has begun an inspection at Bilibili, the Chinese video-sharing platform run by Hangzhou Huandian Technology Co. that was recently forced to take down a vast amount of its content.

Videos not covered by the investigation will still be available online, the firm said, and those that pass the inspection will be gradually restored.

The Chinese media watchdog has been cracking down on video-sharing sites recently, with AcFun, Sina Weibo and Phoenix New Media also in the firing line. None of the firms were in possession of a license required by Chinese law to live-broadcast audio and video covering major activities and events, whether regarding politics, defense, the economy, society, culture or sports.

Bilibili users are able to upload videos to their site and interact with each other through on-screen live commentary. Uploaders had added a whole host of blockbuster films and TV series from around the world, including hit show The Big Bang Theory. The website claims to receive more than 100 million views a day.

Chairman Chen Rui once publicly said that the company, which claims to receive more than 100 million views a day, has yet to turn a profit, which could see them take a big hit following the regulatory inspection.