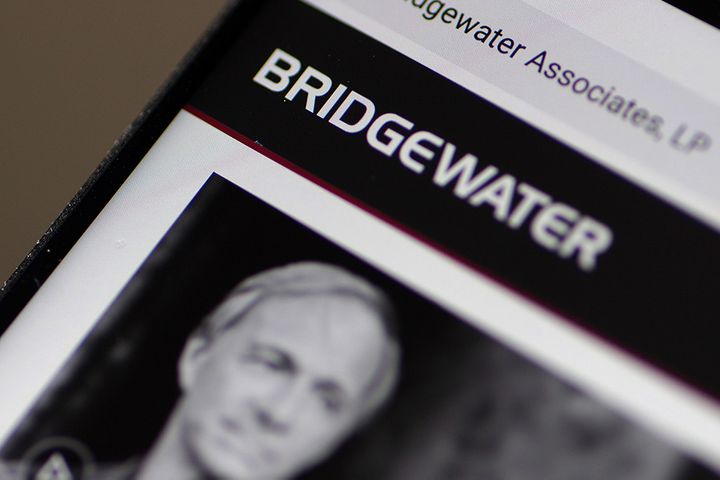 (Yicai Global) Jan. 7 -- Bridgewater China Investment Management, a wholly funded Chinese unit of the world's largest hedge fund manager, has lifted its registered capital by almost 50 percent as a prelude to increasing the size of its footprint in the second-largest economy.

In an interview with Yicai Global last March, Bridgewater founder Ray Dalio said that the US-based firm was missing out on a large part of global development because it lacked exposure to China. From a portfolio perspective, foreign capital must have exposure to the Chinese market, and the timing was right, he said.

Bridgewater China was one of the 15 overseas private equity fund managers in the country after registering as such with the Asset Management Association of China in June 2018. It launched its first PE fund targeting Chinese investors the following October.

Industry insiders said that capital increases by most overseas PE firms is probably related to their preparations to convert to mutual funds. Capital increase is necessary to expand their presence in China though mutual funds are not in the DNA of hedge funds like Bridgewater, they added.