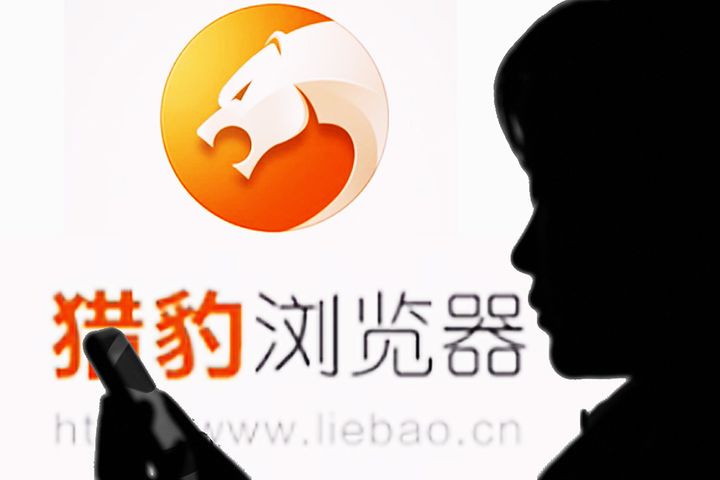 (Yicai Global) Nov. 30 -- Chinese software developer Cheetah Mobile has denied allegations that it eavesdropped on users' phone calls via a mobile browser, just days after being accused of ad fraud.

CM Browser does not and cannot listen in on calls, the Beijing-based firm said in a statement today, putting the allegations down to a misunderstanding. When installed, the app asks the user for permission to monitor mobile messages and outgoing calls.

Cheetah began upgrading its apps in the middle of November but will not finish until early January because of issues like adapting to different handsets, the firm added. Once the upgrade is complete, the app will no longer ask to listen in on calls, it said.

The charge comes at a tough time for Cheetah, which earlier this week was accused by ad monitoring and analysis agency Kochava of committing mobile advertising fraud.

Seven of Cheetah's apps engaged in click injections -- faking being the last advertiser a user sees before installing an app, in order to be credited with the download -- raking in millions of dollars in undue ad revenue, Kochava told BuzzFeed News. The revelation sent Cheetah's share price [NYSE:CMCM] cascading nearly 33 percent to USD5.46 that day.

The accused also denied those allegations, and threatened to sue Kochava for distributing supposedly false and harmful information. Cheetah claims to have sent Kochava details of its advertising revenues that show the majority of its income comes from third-party software development kits rather than its own apps.

Kochava refused to respond, Cheetah said. Its shares have since scrambled back to USD6.43.