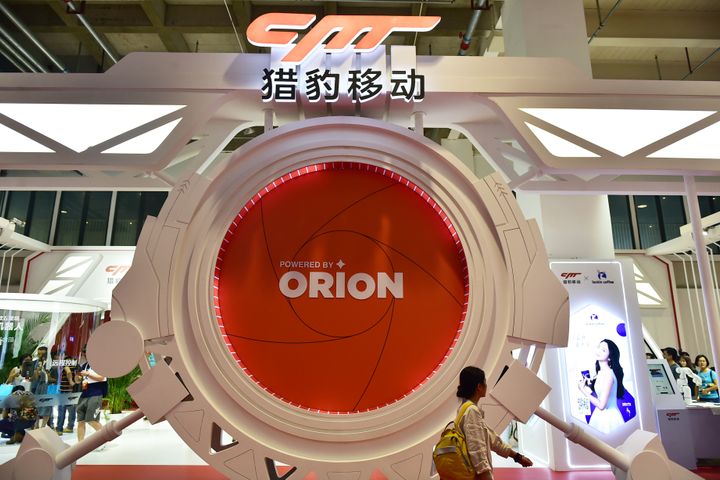 Cheetah believes its reputation and share price have suffered because of the supposedly untrue data, the Beijing-based firm said on its official WeChat account today, denying claims that seven of its applications engaged in ad fraud. It also plans to sue Kochava Chief Executive Charles Manning and other related individuals.

Cheetah's [NYSE:CMCM] stock price took the flak for the allegations, falling by a third to USD5.46 at the close yesterday (Eastern Standard Time) and wiping nearly USD400 million from its market cap.

Kochava accused Cheetah apps of engaging in click injection -- faking being the last advertiser a user sees before installing an app in order to be credited with the download -- but this is not true, Cheetah said. The app-maker sent details of its advertising revenues directly to Kochava, explaining that most its apps' revenue comes from third-party software development kits rather than the apps themselves.

Cheetah believes Kochava misleadingly told media outlets that these third-party SDKs were built by Cheetah, it said, adding that 97 percent of its advertising revenue from overseas tools comes from third-party kits and less than 1 percent is from its own advertising platform. The SDKs are provided by mainstream advertising platforms and are widely used across the world, it added.

Cheetah has no control over kits' providers, it continued, saying that the SDKs do not run under Cheetah and so the firm has no motivation to engage in click injection.