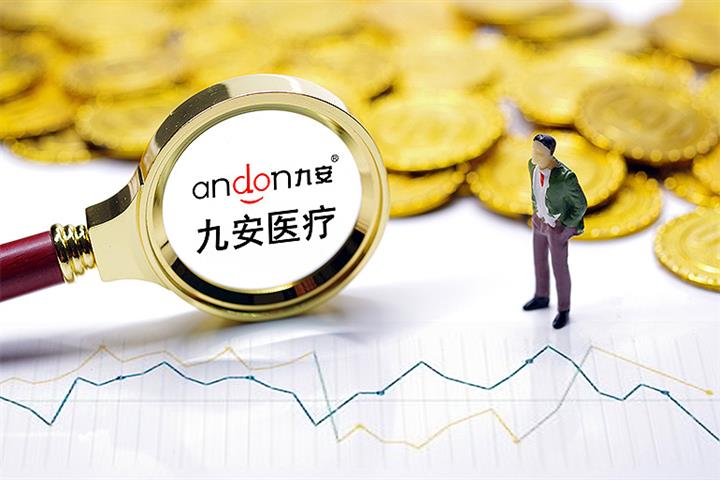 (Yicai Global) Jan. 14 -- Shares in Andon Health surged by the exchange-imposed trading limit for the second day running after the Chinese maker of home-use electronic medical devices said it has received an order for Covid-19 test kits from the US army worth USD1.3 billion. It follows an announcement yesterday that Andon had bagged USD333 million worth of sales contracts from two US states.

Andon’s share price [SHE:002432] surged 10 percent to a new high of CNY75.28 (USD11.84) today. Yesterday it advanced by the same margin to CNY68.44. The stock has skyrocketed more than ten-fold since November when the US Food and Drug Administration approved its home-use Covid-19 detection kit for emergency use.

Its unit, iHealth Labs, will sell 250 million test kits to the US army’s procurement agency the US Army Contracting Command, Tianjin-based Andon said today. Delivery will be completed within 60 days, according to the deal that was penned yesterday.

iHealth Labs signed a USD120 million deal with New York State on Jan. 10 and another worth USD65.3 million on Dec. 21, bringing the total to USD185 million, equal to half of Andon’s business revenue in 2020, Andon said yesterday.

The Sunnyvale, California-based subsidiary also penned USD148 million worth of orders with the Commonwealth of Massachusetts and the state’s executive office of health and human services on Dec. 3 and Jan. 5, it added.

A joint study by the FDA and the US National Institutes of Health has shown that Andon’s Covid-19 test has a 100 percent detection rate of the Omicron variant, the firm said on Jan. 6.

President Joe Biden recently said that the US will double spending on rapid Covid-19 detection sets for its people, including buying another 500 million home-use test kits, to curb the rapid spread of the Omicron strain.

The hot-selling product represents a great change in fortune for Andon. The medical device maker had reported an 86 percent drop in profit in the first three quarters last year from the same period the year before to CNY50.1 million (USD7.9 million) and a 50 percent slump in revenue to CNY790 million (USD124 million).