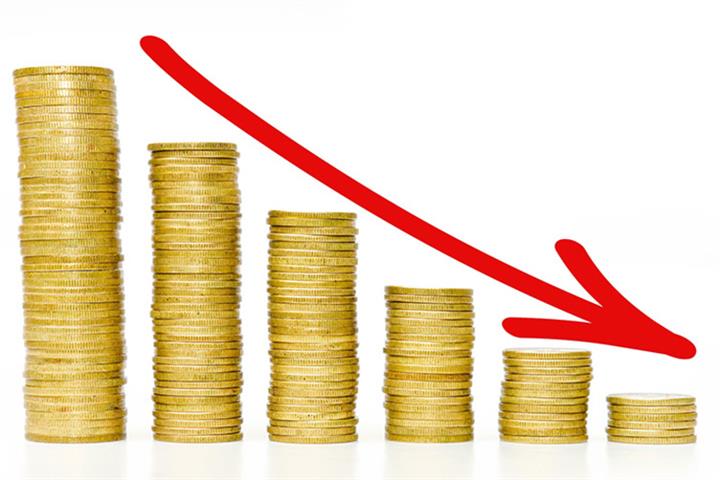 (Yicai Global) July 13 -- Pioneering Chinese laser display equipment maker Appotronics expects to report a net loss in the first half of this year due to the impact that the Covid-19 pandemic has on cinemas.

The company's net loss should stand between CNY27.6 million and CNY33.3 million (up to USD4.8 million), when excluding nonrecurring gains and losses, the Shenzhen-based firm said in a statement yesterday. In the first half of 2019, it made a net profit of about CNY41.6 million, based on similar accounting principles.

Appotronics is China's first firm to produce digital movie projectors certified by Digital Cinema Initiatives, a consortium of major motion picture studios, according to its website.

Since late January, all of the mainland's movie theaters got shut due to the Covid-19 epidemic and as the virus spread abroad, also the company's overseas business was affected, it explained. Moreover, its expansion into the education sector has been hampered by the delayed opening of schools in China, it added.