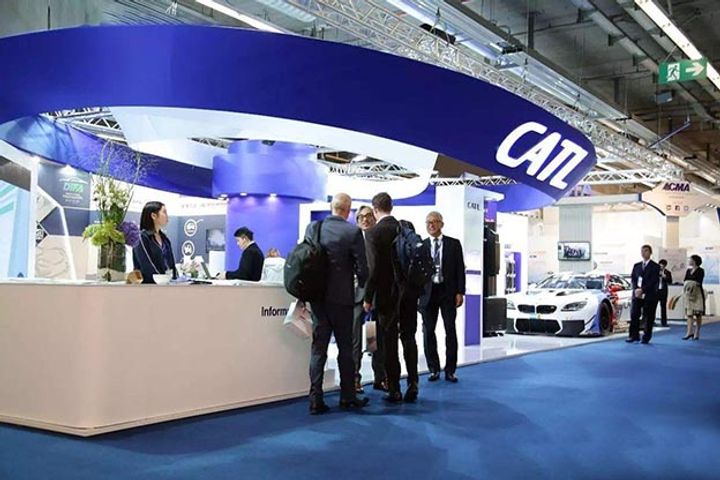 A unit under the Canadian mine's largest shareholder Jilin Jien Nickel Industry Co. will transfer its 36.6 million shares in North American Lithium to an Amperex subsidiary, the seller said in a statement. The value of the deal hasn't been confirmed, but it should give Amperex a roughly 90 percent holding with remaining shares held by the Quebec government.

North American Lithium is engaged in the mining, beneficiation and smelting of lithium, a key ingredient in batteries for new-energy vehicles, which are rising to prominence as many countries look to shut down production of traditionally fueled vehicles.

It is looking for funding to continue trial production of lithium oxide concentrate at its La Corne facility in Quebec. Prolonged construction and a cash drought have restricted progress, but it hopes the CAD66 million (USD51.5 million) Amperex furnished via an injection and newly issued convertible bonds last week will help it move forward.

The deal earlier this month pushed Amperex's stake in the mining firm to 43.6 percent, from 24.4 percent, diluting the holdings of Jien Nickel and the Quebec government to around 51.2 percent and 5.2 percent.

Jien Nickel is also struggling with cash. As of the end of last month, it had CNY7.3 billion (USD1.1 billion) in outstanding loans from financial institutions, with overdue interest tallying CNY1.3 billion, it said in a recent statement.