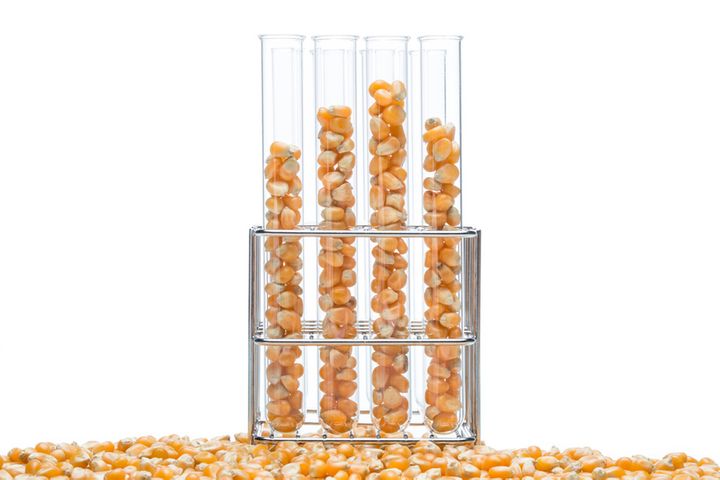 (Yicai Global) Jan. 22 -- China's agriculture ministry has given the green light to new genetically modified crops for the first time in over 10 years.

The Ministry of Agriculture and Rural Affairs issued biosafety certificates for one GM soybean and two GM corn varieties yesterday, new outlet The Paper reported. Maker of the new grains will still need to secure all the necessary production licensing, which is likely going to take at least a year.

The last time the ministry permitted a GM grain crop was in 2009 when one maize and two rice varieties got the go-ahead.

The increasing number of licenses boost the domestic GM farming industry's prospects, an insider told The Paper. The sector will mature along with high-tech seed developers while widening profit margins at agricultural producers, according to Tianfeng Securities.