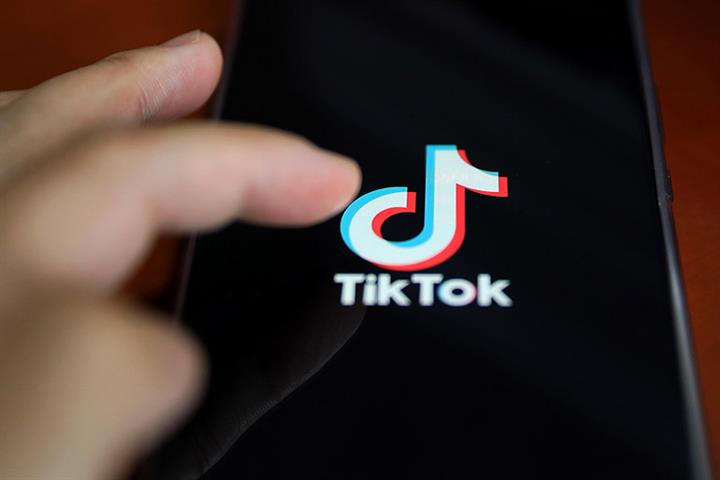 (Yicai Global) Jan. 13 -- Tiktok's Chinese version has banned a new account made for the country's pioneering developer of high-yield hybrid rice varieties behind the 90-year-old scientist's back.

ByteDance's Douyin has blocked the account, the Paper reported, citing the Beijing-based firm.

The Qingdao Sea Rice Research and Development Center, which is led by Yuan Longping, set up an account called "Chinese Pioneer Yuan Longping" on Jan. 10 and gained over 10 million followers in one day. To register an account, one needs ID card details and a phone number.

Yuan was not aware of the account, Xinhua Insight verified on Jan. 11. The Paper had called the research center but an employee on the phone had not wanted to comment on the incident.

The Qingdao Sea Rice Research and Development Center had contacted Douyin and said it aims to open accounts on Toutiao and Xigua Video to publish content to make agriculture and rural areas better-known among the wider public, the platform said on Jan. 11. The center had completed the registration in October.

The account holder was scheduled to post its first video yesterday and organize its No. 1 live-streaming show at the fifth International Sea Rice Forum on Jan. 15 where the center was supposed to ink an agreement with ByteDance to team on its philanthropic project called the Partners of Agriculture, Rural Areas, and Farmers, according to Douyin.