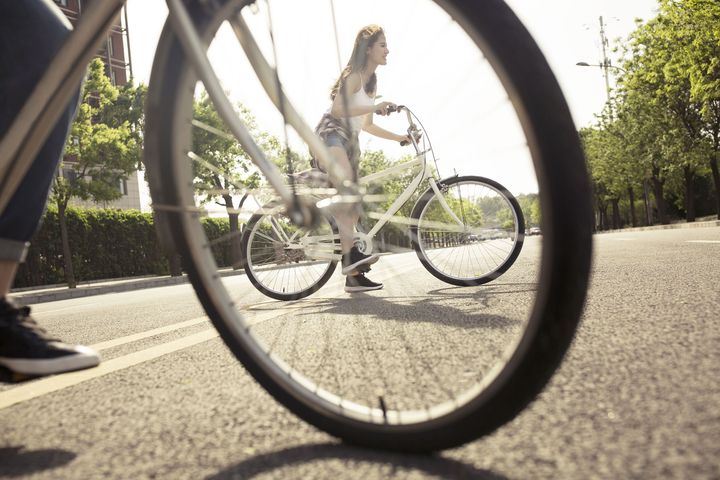 (Yicai Global) Dec. 3 -- By signing the Paris Agreement in 2016, China committed to the target of limiting the global temperature rise to less than 2 degrees Celsius above pre-industrial levels. In practical terms, that means that China must cut its carbon emissions by two-thirds before 2030. Despite the US administration's pulling out of the agreement, China is still pursuing its goals with new governmental policies, innovative business models, grassroots actions and changing consumer habits.

In fact, China has exceeded its target thus far. At the 2018 Global Climate Action Summit in San Francisco, Xie Zhenhua, China's Special Representative for Climate Change, said that "China's carbon dioxide emissions per unit of gross domestic product fell over 4 billion tonnes in 2017, down 46 percent from 2015."

China's coal consumption declined steadily from 2013 to 2016, as growth in the construction and manufacturing sectors gave way to expansion in service industries. Renovation projects to upgrade coal-fired boilers in the northeastern regions of Beijing-Tianjin-Hebei, along with efforts to obtain heat from waste and geothermal energy, both helped to reduce coal consumption by 190 million tonnes in 2016. Meanwhile, China has increased its consumption of natural gas and non-fossil fuels.

At the governmental level, the State Council has released the National 13th Five Year Plan for the Development of Strategic Emerging Industries, which says that China will promote new energy cars, buses and trucks, energy conservation and environmental protection as "pillar industries."

Business practices have been evolving as well. In November 2017, businesses from nine sectors, representing a total of 450,000 Chinese companies, jointly issued a series of low-carbon initiatives at the COP23 meeting in Bonn, Germany. A consensus on reducing emissions in rural settings was also reached. One typical initiative is the Global Alliance for Clean Cookstoves project, Initiated by Hillary Clinton in 2010, it came to Yan'an, in the northwestern Shaanxi province, in 2017. It uses clean energies such as solar, biogas and biomass molding fuel to reduce carbon emissions caused by the traditional practice of burning straw for heating and cooking.

The Chinese public has also become more attuned to green lifestyles as the number of sharing economy services has increased. For example, bike-sharing firms Mobike and Ofo are helping to create a trend towards clean commutes. Last year, Mobike reduced 1.27 million tonnes of carbon emissions and nine billion microgrammes of particulate matter from the air. Ofo accounted for a total carbon emissions reduction of 3.24 billion tonnes by the end of last year, and was planning to start recycling old and broken bikes.

Going forward, China plans to continue fulfilling its international responsibilities regarding climate change, all the while pursuing its economic and energy needs.