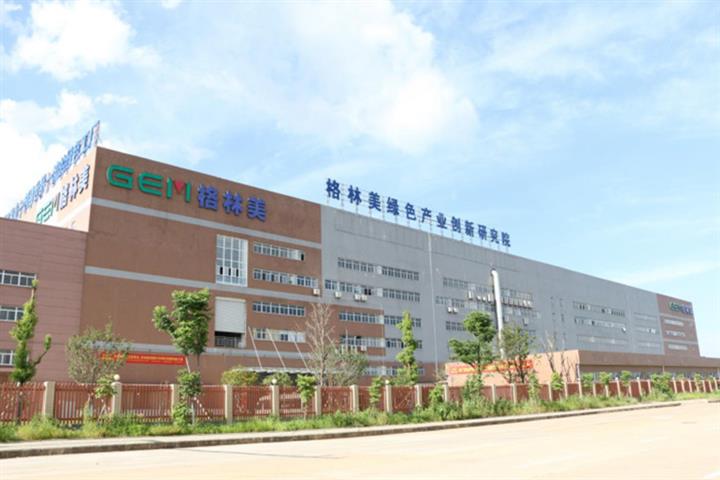 The combined project will include a CNY10.8 billion investment in the nickel processing park, with raw materials from Tsingshan Holdings, one of GEM’s partners, which has nickel mining rights in Indonesia, Shanghai-based GEM said yesterday. The waste battery recycling park will cost CNY2.2 billion.

The nickel processing base will include a plant built by GEM to turn out nickel-cobalt-manganese sulfate and ultra-high nickel ternary precursors, a battery-grade lithium carbonate production plant built by partner Weiming Environment, and an electrolyte material plant by third-party investors.

A power battery recycling plant and a scrap vehicle treatment base are envisioned for the other park, along with plans to lay out lithium battery material-related projects.