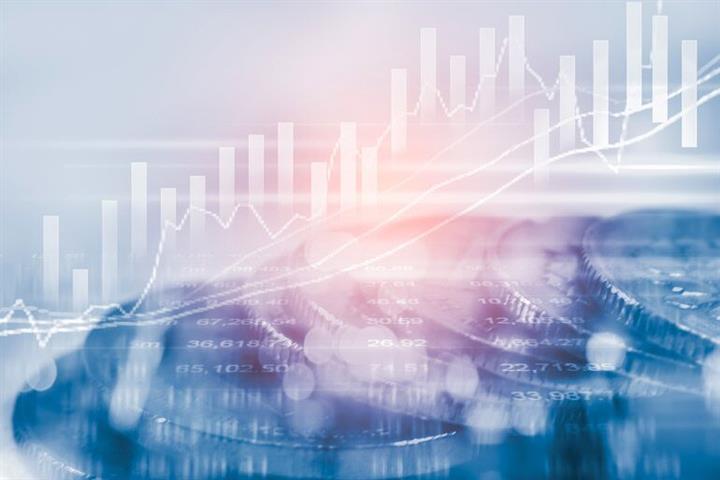 (Yicai Global) June 4 -- China’s key economic indicators for last month are likely to have continued to improve, but many remain in negative territory, according to the latest Yicai Chief Economist Survey which canvassed the opinions of 24 top economists.

More and more people are venturing out of their homes as the Covid-19 epidemic comes under control, said Wang Han from Shanghai-based Industrial Securities. However, consumption levels have been slower to recover than investment, and it will take some time for things to return to normal, he added.

The average forecast for total retail sales of consumer goods last month was for a decline of 2.6 percent from a year earlier, an improvement on April’s 7.5 percent drop, the economists said.

They predict a 4.9 percent gain in industrial output, higher than April’s 3.9 percent. Industrial output should have continued its slight rebound in May as infrastructure projects are back in full swing, demand in the real estate market is on the rise and car consumption has recovered well, said Huang Jianhui from Beijing-based China Minsheng Bank.

The global spread of the novel coronavirus has had little impact on the infrastructure and real estate sectors, said Pan Xiangdong of Beijing-based New Times Securities. Demand will only be pushed back by the pandemic and will not disappear. The annual growth rate of investment in real estate development should have returned to positive territory in May due to supportive government policies, he added.

Fixed-asset investment growth declined by 5.18 percent from January to May, the economists predicted. This is a 5.12 percentage points gain from the decline of 10.3 percent in the first four months of the year.

The growth rate of investment in real estate development between January and May was probably down 0.04 percent year on year, again an improvement on a 3.3 percent slide from January to April, they said.

May exports likely fell 6.4 percent due to the pandemic hurting demand. That was a 3.5 percent improvement on April’s figures, the experts said, adding that it was supported in the short-term by growing orders for epidemic control equipment.

Imports should hopefully improve as the country recovers from Covid-19. The trade surplus could have reached USD37.3 billion in May, shrinking from USD45.3 billion in April, they said.

May’s Consumer Price Index, a main inflation gauge, is expected to be 2.74 percent, lower than the 3.3 percent that the National Bureau of Statistics made public for April. This reflects a slower increase in pork prices.

The Producer Price Index, a key measure of industrial profitability, should dip by 3.03 percent in May compared with the same period last year, they said. That is better than the 3.1 percent drop in April and reflects the start of a rebound in prices of major industrial products as the effect of the pandemic overseas eases.

New yuan-denominated loans and social financing were likely lower in May than in April, but M2 broad money growth has risen over four straight months, the experts said.

China’s central bank is likely to lower the benchmark deposit interest rate over the next month, two of the economists said, down from four last month. Ten project a downward revision of the one-year Loan Prime Rate, compared with 14 in April. Nine foresee reserve requirement ratio cuts, up from seven in April’s survey. All these gauges, however, remained unchanged last month.