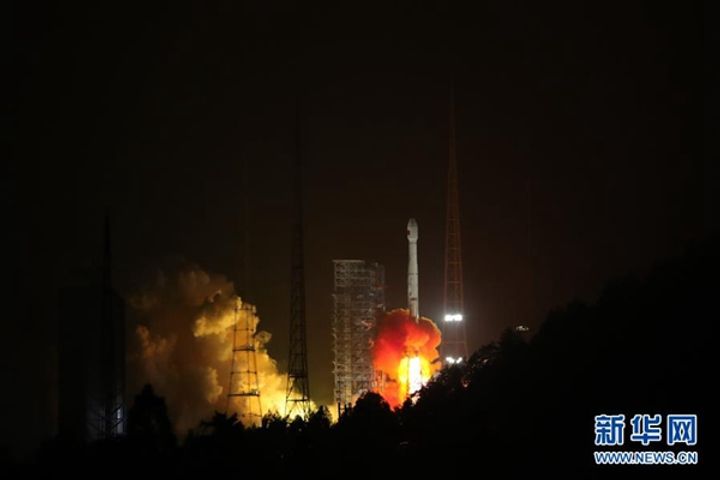 The two Medium Earth Orbit satellites are the third and fourth to be a part of China's Beidou-3 project, state-owned news agency Xinhua reported. They are the first such satellites to take to orbit this year and will be tested before entering service.

The country hopes to send 18 such satellites into space this year, said Yang Changfeng, Beidou's chief designer.With the new Beidou units in place, the system should be able to serve Belt and Road countries by the end of this year.

Often compared with the ancient Silk Road, the One Belt, One Road initiative was proposed by Chinese President Xi Jinping in 2013. It is a grand 30- to 40-year plan for a vast infrastructure and trade route boasting a major network of railroads, highways, ports and pipelines embracing the continents of Asia, Europe and Africa.

China also plans to incorporate its navigation system with international counterparts, including The US's GPS, Russia's GLONASS, and the EU's Galileo, he added.