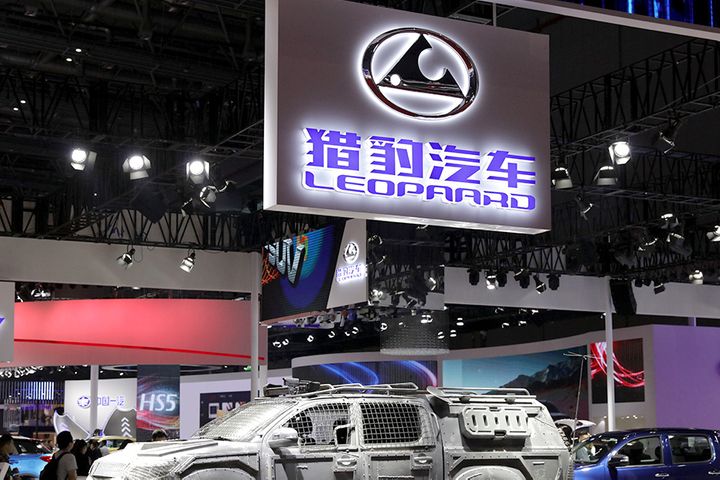 An image purporting to be of a bank's internal letter circulated on the internet yesterday. It appeared to indicate that Leopaard, Lifan, Zotye Auto and Hawtai Motor will enter bankruptcy proceedings at the end of the year due to a combined CNY50 billion (USD7 billion) in bad debts, the report said.

Leopaard is not bankrupt and has not filed for bankruptcy, China Business Journal cited Tian Yongjun, deputy director of its sales department, as saying. The privately held Changsha-based carmaker is working hard to boost production and sales, Tian said, adding that the image was a "dirty tricks" campaign.

The head of Lifan's public relations department also said that the rumors were groundless and the company does not know the source, according to the report.

Chongqing-based Lifan is facing difficulties, he conceded, but the local government is assisting and the company is actively seeking solutions. As planned, its debt management committee is progressing steadily, he added. He said the Chongqing government's help would take many forms.

China Business Journal did not provide statements from Zotye and Hawtai.