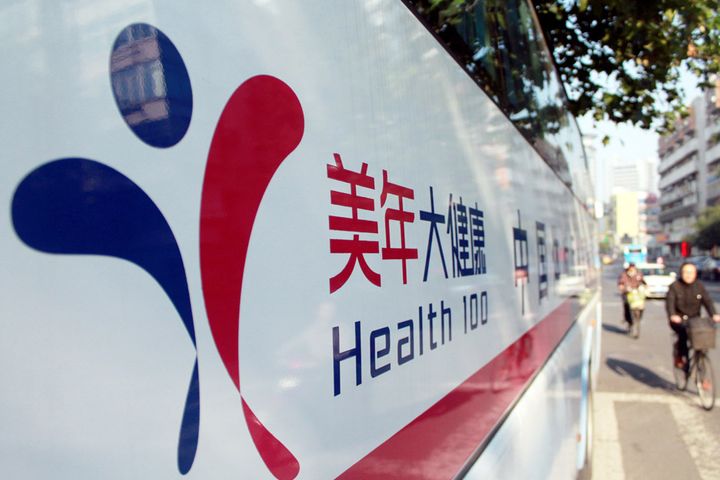 (Yicai Global) July 11 -- Meinian Onehealth Healthcare Holdings predicts that its net profit will tumble because the major Chinese health check-up provider has restricted the number of appointments in the first half to improve its service quality.

Meinian estimated that its net profit will drop from 60 percent to 90 percent from the previous year to as low as CNY15.9 million (USD2.3 million), according to the Shanghai-based firm's statement issued yesterday. Its revenue may rise 5 percent to CNY3.6 billion (USD524.4 million).

The company, which had more than 630 check-up centers at the end of last year, kept on investing in a new quality control system, resulting in the rising costs, the report suggests. In April, Meinian also increased its borrowing by issuing USD200 million worth of bonds in Hong Kong. The company's asset-to-liability ratio rose 17 percentage points to 57 percent in the period from the end of 2016 to this year's March.

Meinian's [SHE: 002044] stock price shrugged off the prediction of declining earnings as it jumped on the bandwagon of China's rising health sector today, advancing 5 percent to CNY10.3 (USD1.50) in the afternoon.