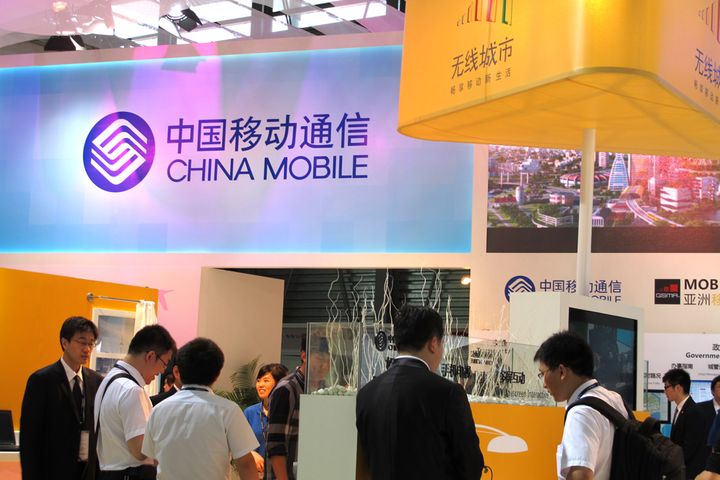 (Yicai Global) April 30 -- Telecoms giant China Mobile is being is investigated over whether four of its provincial units used anti-competitive practices when selling customized smartphones.

The practices included subsidizing distributors and setting result-oriented goals for handset makers to boost customized phone sales at the units, the Beijing-based company said in a statement late yesterday. China Mobile is cooperating with the State Administration for Market Regulation, it added.

It is not clear when the regulator will make a decision or what the consequences will be for the company. But if the regulator decides to take action against the units, it will have a negative impact on China Mobile, the company said, adding that it has already suspended sales of such phones.

The probe is related to a 2017 dispute over a second SIM card slot, according to one analyst. China Mobile released the 4G Plus customized phones in a bid to restrict the SIM cards of its rivals when it launched its 4G smartphone promotion, which went sour from the very start, Fu Liang told Yicai Global.

"China Mobile was pushing handset makers to quickly supply 4G cellphones, even providing them with subsidies," Fu said. "But if a customer used a rival network service on the phone, China Mobile would lose money. So, it added some specific restrictions."

"These customized cellphones, even with two SIM cards inserted, were fully compatible with China Mobile's SIM card, but only allowed phone calls through other carriers' card without internet access," he added.

Several units of rival China Unicom jointly filed a complaint against China Mobile with the market regulator in 2017. The charges centered on two issues. One was the use of high subsidies to ensure that distributors became exclusive sellers of China Mobile's service. The other was to promote customized mobile phones that removed the users' right to freely choose carriers.

However, in the latter stage of 4G promotions, and at the request of regulators, telecom carriers' subsidies dropped significantly and they became less aggressive in bundling a data service sales plan with cellphones. Chinese telecom carriers' income from phone sales has plummeted in recent years.