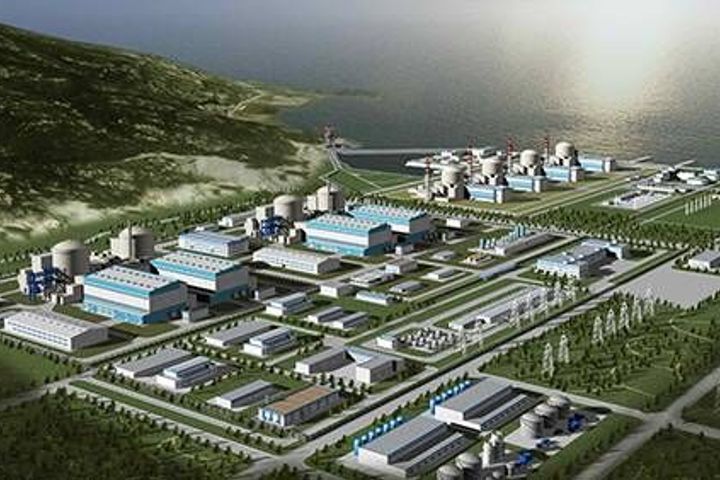 The two countries have made considerable headway on their uranium and thorium resource partnership, the first such cooperative program. This has laid the groundwork for full-scale collaboration between CNNC and its Arabian partners across the nuclear energy industry chain.

CNNC will carry out radioactive resource surveys in nine selected areas in Saudi Arabia for two years, per a memorandum of understanding signed by the firm and the Saudi Geological Survey Bureau on March 16.

Saudi Arabia currently relies on petroleum and natural gas for power generation. Its excessive electricity consumption poses a threat to local oil and gas resources. The government drew up a nuclear energy development plan to build a complete nuclear industry and has been seeking partners to work out suitable nuclear power solutions.

The firm has maintained close ties with Saudi Arabia over the years and helped the country build its nuclear energy market. CNNC set up senior level coordination mechanisms and working groups with the Ministry of Energy, Industry and Mineral Resources and departments in charge of major national projects such as the City for Science and Technology and the City for Atomic and Renewable Energy to push forward bilateral cooperation in uranium resources, nuclear power, nuclear fuel, human resource development, nuclear desalination and nuclear technology applications.