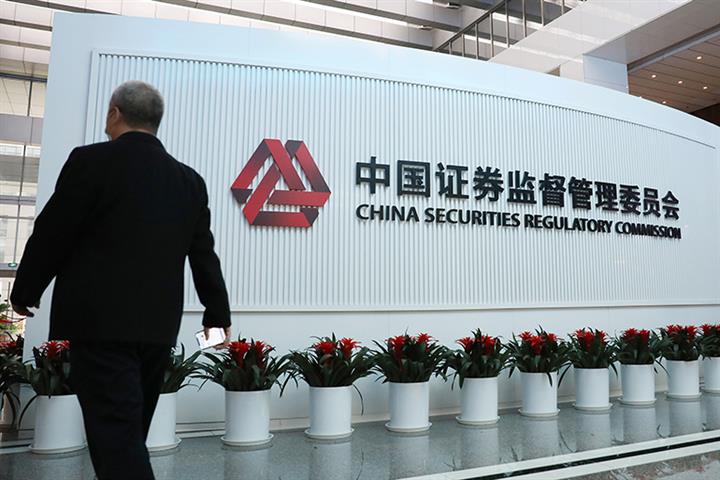 (Yicai Global) April 20 -- China’s security watchdog is in the process of formulating rules that will ban officials who step down from the regulator from immediately becoming shareholders in companies preparing to go public.

The new measures are focused on the prevention of pursuing investment opportunities through the use of previously-held power, the act of tunneling, or the transfer of assets out of companies for the benefit of major shareholders, and will require staff to sign an agreement before resigning that prohibits them from holding equities for a certain period of time, the China Securities Regulatory Commission said yesterday.

Reports in the media over the weekend speculated that the CSRC might suspend initial public offering applications in which ex-members of the watchdog hold stakes.

These reports are not true, the CSRC said. The commission will accept IPO applications from companies in which its ex-staff members own equity and will proceed with a thorough review in accordance with the law, it added.