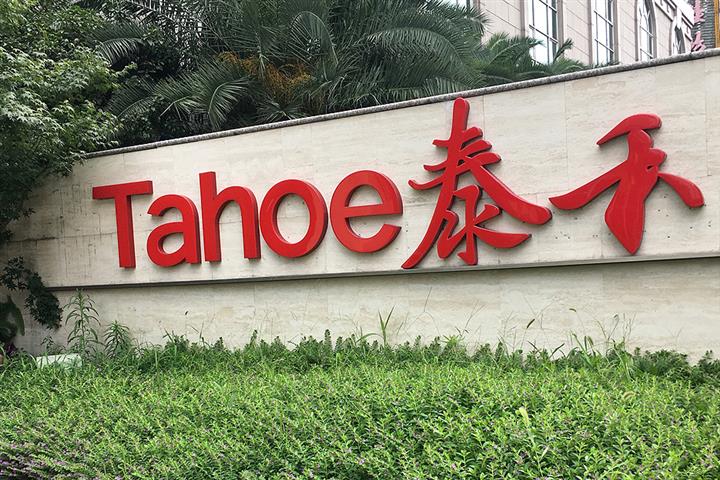 (Yicai Global) April 27 -- Tahoe Group will step up sales as soon as possible to repay its unit's debts after it and its actual controller were added to China's list of dishonest borrowers, the Chinese real estate developer said in a statement yesterday.

Jinze Real Estate Investment, an indebted subsidiary of Tahoe, received no new funds in the first quarter, and accountants could not review its inventory due to the Covid-19 epidemic, the Fuzhou-based parent said in the statement. Tahoe will postpone publishing its 2019 annual report to June 15 from April 30, it added.

Chairman Huang Qisen had given a loan guarantee to Jinze that failed to repay on time so Tibet Trust, the creditor, applied on April 1 for the actual controller, Jinze, and the parent to be added to China's list of dishonest debtors, which means limited bond issuance and refinancing terms for Tahoe and more modest lifestyle options for Huang.

Tibet Trust had sued Jinze for its CNY800 million (USD113 million) debt last October but the pair had reached an agreement that added a CNY130 million interest to the repayment schedule that was supposed to be finished by the end of August.

The debt is small in comparison to Tahoe's net assets as well as net profit, and should not affect its profitability, the firm added. But its external debt guarantees amount to CNY75.5 billion (USD10.7 billion), four times that of its owners' audited equity. The main shareholders have pledged almost all their shares.

Tahoe's total liabilities stood at CNY194.2 billion by the end of last September while its short-term debt made up about 16 percent of that. Its cash balance was CNY14.7 billion.