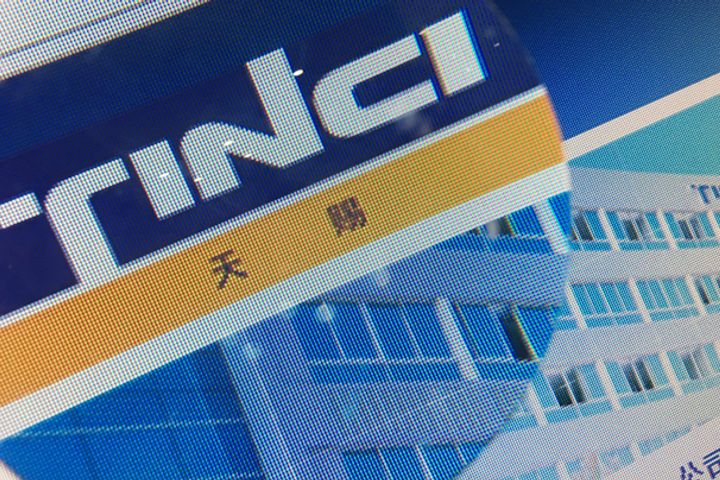 (Yicai Global) March 7 -- A Jiangxi-based subsidiary of China's Guangzhou Tinci Materials Technology Co., will set up a joint venture with Japan's Chuogaras Co. for the production of lithium hexafluorophosphate for lithium battery electrolyte with an annual output of 60,000 tons.

Jiujiang Tinci Hi-tech Materials Co., a wholly-owned subsidiary of Guangzhou Tinci, will set up the JV with the Japanese firm with a registered capital of CNY120 million (USD18.9 million), the southern Guangdong-based chemical producer said in a statement.

The new joint venture will use technical advantages of both companies to upgrade and expand the capacity of the plants, save costs and increase quality in the production of electrolyte, while expanding business rapidly and enhancing core competitiveness, it explained.