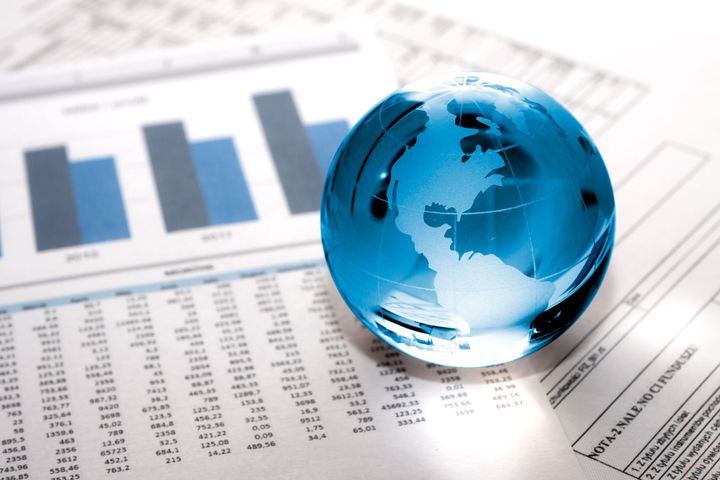 The country will greatly relax market access, facilitate investment with better services and encourage foreign capital into more regions, said Ning at a press conference on the sidelines of the national legislature's annual session.

The negative list approach to market entry, which states sectors and businesses that are off limits to foreign investment, will be expanded nationwide.

General manufacturing will be fully opened and the opening level of the service sector substantially improved, he said.

The official said the country will ensure fair competition between domestic and foreign enterprises, with strict protection of intellectual property rights.

More favorable policies concerning capital transfer and land use enjoyed by domestic investors will be given to foreign firms when they invest in central, western and northeastern regions, Ning said.

China is also the second most attractive destination for foreign direct investment, he said, citing a survey by the United Nations Conference on Trade and Development.

In January a survey by the American Chamber of Commerce in China showed that 76 percent of its members believe China's investment environment is improving or remaining stable.

"We will strengthen alignment with international business rules, and foster a world-class business environment," Premier Li Keqiang said in a government work report delivered to the opening meeting of the session on Monday.

Overseas investors will be granted tax deferral for the reinvestment of profit made in China, while procedures for setting up foreign-invested enterprises will be simplified, and business filing and business registration will be processed together in one go, Li said. (Xinhua)