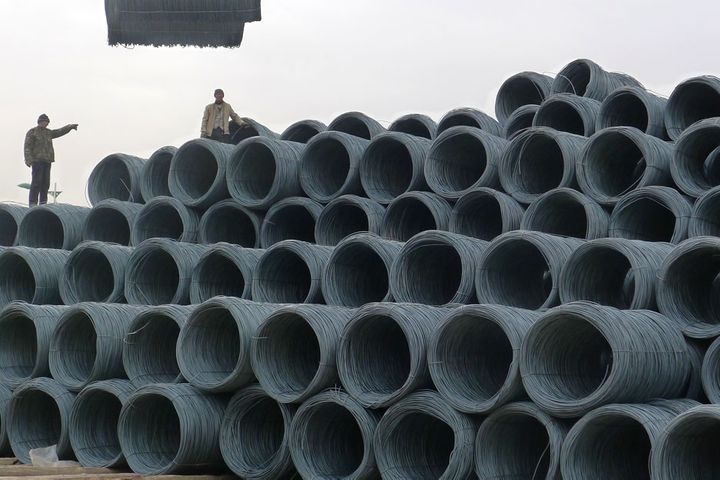 Daily average output of crude steel nationwide trended upward in each month in the first half to hit consecutive historic highs in April, May and last month. The nation's yield was 492 million tons in the first six months in a yearly 9.9 percent increase, per recent data from China's National Bureau of Statistics.

This surge in steel production in the first half came against the backdrop of steadily falling demand in the civil economy, and it may thus trigger another round of excess capacity, Gao Xiangming, head of the Beijing-based China Iron and Steel Association, cautioned yesterday.

The steel industry previously wrapped up its task of eliminating 150 million tons of over-capacity, which released high-quality production and induced markedly improved efficiency. Under the impetus of structural adjustments and profit-seeking, however, the emergence of new steel-making construction projects is now again on the rise, Gao said.

He stressed the need for a heavy hand against substandard new works and illegal production, strict oversight of replacement projects and restraints on capital investment infusions to finally resolve the problem of over-production.

To identify those stoking the growing glut is a matter requiring urgent investigation, Gao stated. Non-association members smelted over 128 million tons of steel in the first half, 53 million more than in 2017's second half for a 71 percent rise, he noted.