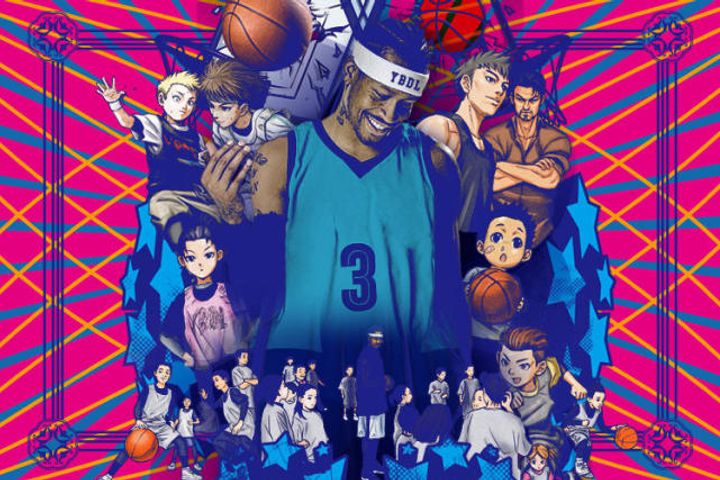 (Yicai Global) March 8 -- China's Youth Basketball Development League, or YBDL, has raised CNY50 million (USD7.8 million) in its A+ round of funding which will be used to develop business as increasing number of Chinese families spend more on health and physical fitness of their children.

The consumption upgrade concerning family is the focus of Fosun RZ Capital, said Kuang Yi, executive general manager of Fosun RZ. Children's education has always been the focus of family spending in China. Young parents are more concerned about the health and physical fitness of their children than ever, he added.

YBDL's American basketball and foreign trainers have had a very good reputation among parents and children. As a leading brand in China's basketball training, it is highly compatible with Fosun RZ's C2M strategy, Kuang said, adding Fosun RZ is optimistic on the company's business development.

YBDL is a youth basketball training agency with an all foreign-trainer team. It provides children and teenagers from 4 to 18 years old with well-organized and disciplined basketball learning environment, helping them to develop basketball skills and interests. YBDL has over 10,000 trainees nationwide in over 30 cities and over 70 campuses. And the number is growing by several folds each year.

YBDL has broken the bottlenecks of traditional training institutions in regional restrictions, curriculum, sales models and customer stickiness through partnership investment plan and online-offline teaching, said Zhang Jinzhi, founder of YBDL, adding it is working hard to tackle the problem of serious shortage of sports resources in campus education from a commercial angle.