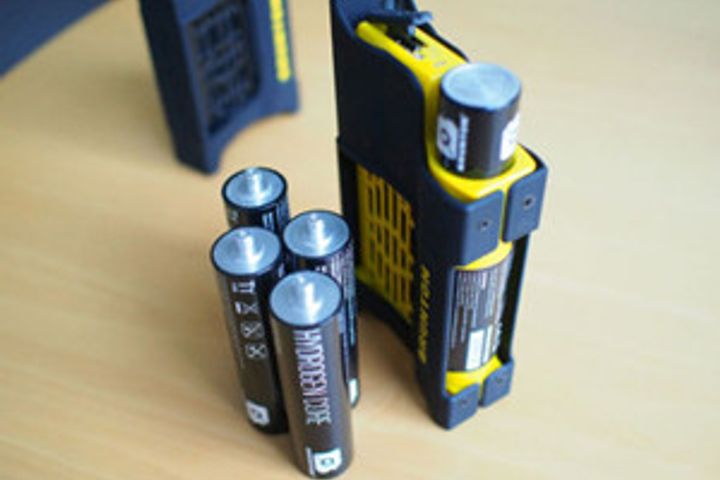 The new fuel cell HYMOD-300 can also adapt to extremely cold weather and can be powered up at minus 10°C and stored at minus 40°C, ScienceNet reported. It has been successfully applied in Roewe 750 and SAIC MAXUS FCV80 vehicles.

With a nearly 20-year history of research and development, hydrogen fuel cell vehicle technology has entered its commercialization phase, in which the durability and reliability of fuel cells are the keys to its success. Fuel cell endurance should must the 5,000-hour threshold before commercialization, the US energy department mandates.

Dalian Institute of Chemical Physics founded Sunrise Power in 2001. SAIC Motor bought into the firm in 2007. Sunrise Power has a specialized fuel cell technology development team and a platform for developing independent technological intellectual property rights. Its total sales of fuel cells have topped CNY70 million (USD11 million). Sunrise Power is developing a new generation of fuel cells with higher power density and lower cost. Its sales this year are projected to reach CNY125 million and will continue to grow in the next few years, the institute said.