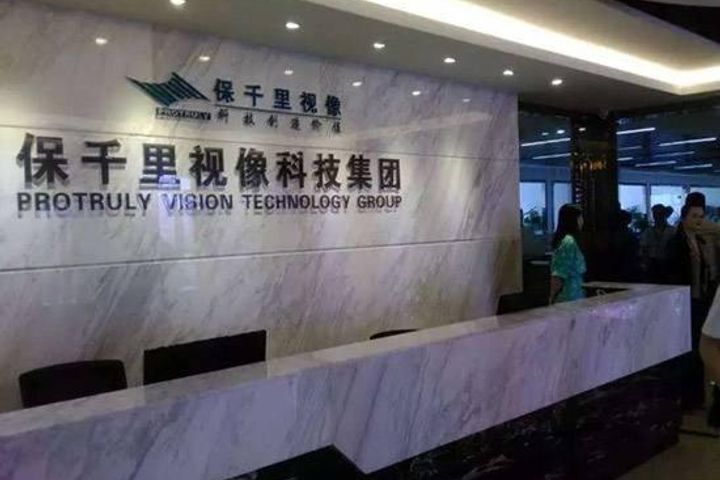 The company found that Zhuang embezzled funds under the guise of asset investments and acquisitions, large-sum prepayments and guarantees, it said in a statement yesterday evening. It found a number of issues while investigating deals that the ex-chairman led, and reported the matter to stock market regulators and the police. The board concluded that Protuly was facing major liquidity and operational risks.

The Shanghai Stock Exchange ordered the board to determine the exact amount of losses and their implications for business operations and draw up a practical plan to recover the lost money as soon as possible. The company has around CNY936 million (USD142 million) in overdue debt, the equivalent to 21.4 percent of its audited net assets last year.

The China Security Regulatory Commission's decision to fine Protruly for listing fraud in July triggered a crisis at the company two months later. Its share price tumbled, and the situation deteriorated quickly after a quick succession of negative news, such as loan cancellations, lawsuits, defaults and executive changes.

The went public via a back-door listing which took Zhuang's personal wealth to CNY18 billion in 2015, ranking him the 120th richest person on the Hurun China Rich List that year. The firm branched out after going public and Zhuang bought a number of virtual reality, robotics and artificial intelligence enterprises, even teaming up with debt-laden conglomerate LeEco.