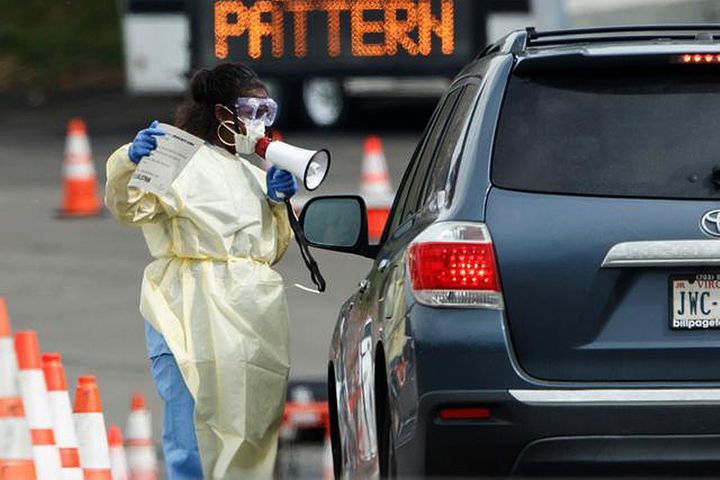 (Yicai Global) March 24 -- Chinese companies and scholars are worried that the impact of the Covid-19 pandemic on global trade will exceed that of the 2008 financial crisis.

If the outbreak extends its current momentum in Europe and the US, the situation will probably get worse for exporters than in 2008, Xiao Bixiang, founder and chairman of Xiamen-based digital services provider Gudao Group, told Yicai Global.

Most of China's factories are back to work but they need more overseas demand as that has been disrupted by the outbreak that is now spreading quickly abroad.

Individual signs of stalled demand are starting to show. Dongguan-based Precision Watch's major US client Fossil Group has canceled its orders so a three-month suspension and layoffs are in place, the Chinese firm said in a statement that circulated online yesterday. That customer accounts for up to 80 percent of the company's orders, an employee told Yicai Global.

Upon request, a small furniture manufacturer in southeastern China's Quanzhou has delayed its deliveries to clients in the US and Greece, an executive told Yicai Global. Those orders are not likely to be canceled because the customers have already paid up to 30 percent of the price. However, some smaller clients in Russia and the Middle East are working as usual so the number of layoffs will be modest.

One of the reasons for a bigger impact than in 2008 would be that instead of liquidity problems, this crisis involves human safety, said Xiao Yaofei, professor at the School of Economics and Trade at Guangdong University of Foreign Studies.

After China, Europe and the US are dealing with halted business activity and consumption, which will affect trade, said Xiao. If the epidemic spreads further in Latin America, Africa, and other emerging markets, the situation will intensify, the professor added.