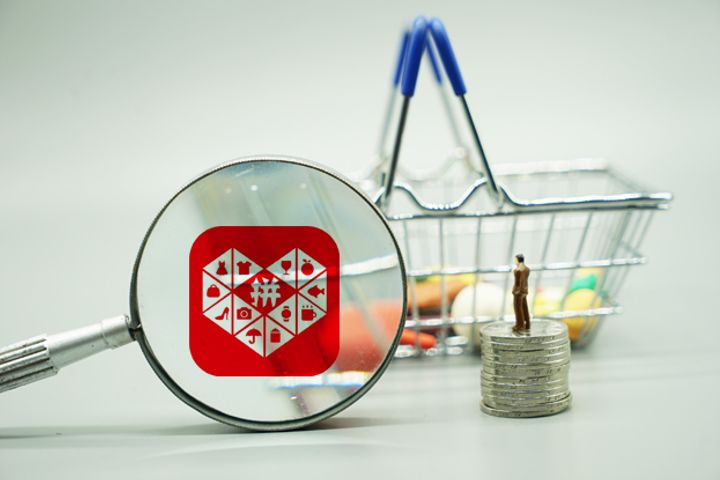 Chinese Firm Takes Pinduoduo to Court in US Over Fake Products

(Yicai Global) July 25 -- Chinese unicorn Pinduoduo is the subject of a lawsuit in the US after being accused of knowingly selling knock-off products on its social-sales platform.

The US District Court for the Southern District of New York has formally accepted the case and appointed Naomi Reice Buchwald as trial judge. Pinduoduo has filed to go public on the NASDAQ exchange tomorrow.

Carter Ledyard &Milburn Lawyer John Griem will represent Daddy's Choice in the case and stated that the charges were based on unfair competition and trademark infringement.

If Pinduoduo goes public as planned, it will respond to the lawsuit after its flotation.

Daddy's Choice is a Beijing-based manufacturer of maternal and baby products, and its main products are diapers, pull-ups and wipes. The company does not operate a store on Pinduoduo, nor has it authorized any business to sell its products there, said Chief Executive Wang Shengdi. However, a number of vendors have been selling Daddy's Choice products on the platform since last year. Some businesses sell Daddy's Choice diapers at low prices with labels such as 'authentic and authorized' and 'direct factory delivery,' he added.

As of yesterday, a search for Daddy's Choice on the platform no longer gathers any results for products, while four businesses were previously selling the company's products.

In its statement of charges, Daddy's Choice emphasized repeatedly that as a marketing platform, Pinduoduo merely let these matters drift and profited from them.

As for why they sued Pinduoduo instead of the specific sellers, Wang said that the firm had informed Pinduoduo of the issue over the last year but received no response.

Pinduoduo did remove some products associated with the infringement last August, only for them to reappear two weeks later. Pinduoduo then ignored further requests from Daddy's Choice.