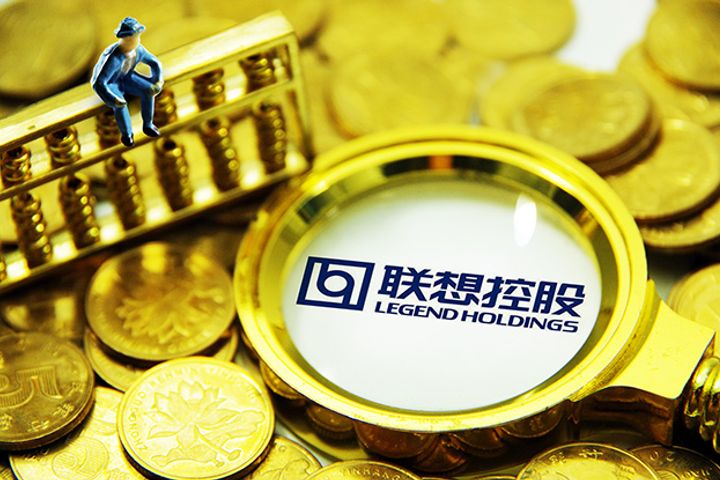 Legend signed an agreement with Precision Capital SA, a major shareholder of BIL, to purchase an 89.94-percent stake in BIL for cash on Sept. 1. The government of the Grand Duchy of Luxembourg will still hold the remaining shares, Legend said.

Founded in 1856, BIL employs more than 2,000 people and operates branches in Switzerland, Denmark, Sweden and the Middle East. Its core businesses include retail banking, corporate business accounts and wealth management.

BIL's management structure and core team will remain unchanged after the transaction. Legend said it will focus on Luxembourg and provide services to groups participating in One Belt, One Road.

Financial services are a key investment area for Legend and will be developed into one of the company's pillar industries, Legend Chairman Liu Chuanzhi said. In the past few years, Legend has gained investment experience in financial services and it will develop BIL into an international bank brand, he said.