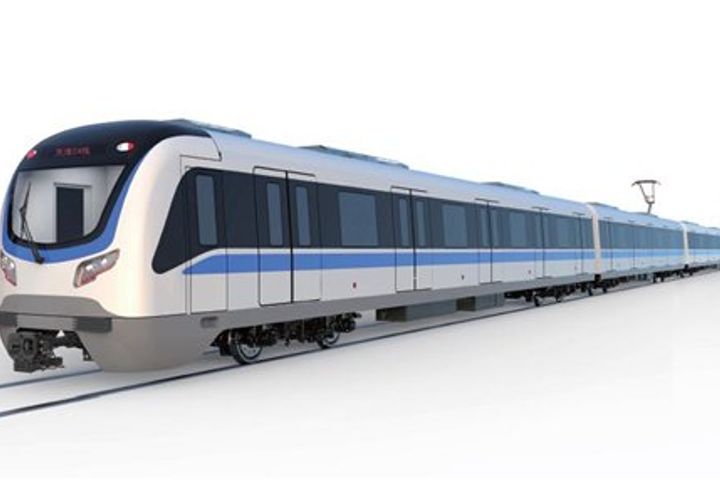 (Yicai Global) July. 13 -- Chicago's Mayor Rahm Emanuel, who is visiting China, said that the plan to replace the American city's 30-year-old subway cars with Chinese new ones will not be affected by the ongoing trade dispute between the two countries.

"We don't want our relationships to be influenced by the winds of where the trade and tariff battles are," Emanuel told The Associated Press. Railway firm CRRC Qingdao Sifang won the bid to make more than 800 metro cars in Chicago in 2016 with a contract value of USD1.3 billion.

The mayor met with China's Vice President Wang Qishan and Commerce Minister Zhong Shan this week to try to save the deal which could be shattered by the two countries trade tensions. The US has threatened China with tariffs on USD500 billion worth of Chinese goods, which is almost all of them, if the Asian country retaliates the previous US salvo of additional import taxes on USD34 billion of Chinese products.

For the Chicago project, some of the components will be imported from China. The subway vehicle assembly plant is deemed to create 200 jobs locally.