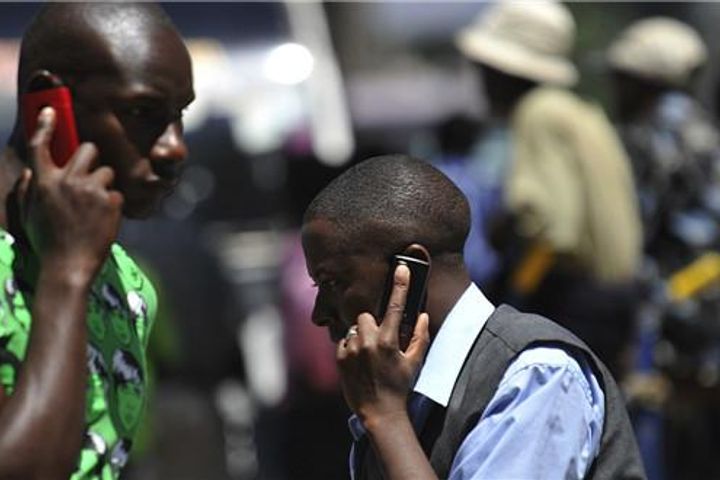 Some 57 percent of the 216 million handsets sold in Africa last year were feature phones, per information from International Data Corp. Transsion sold more than 50 million feature phones and 11 million smartphones in Africa in the first half, surpassing its South Korean competitor and consolidating its position as the leader on the continent.

The group may sell 100 million units in Africa this year and generate more than USD3 billion in revenue, Transsion founder and Chief Executive Zhu Zhaojiang said.

The company works with smaller margins than its competitors as some of its devices go for as little as USD10, and it will ship out 120 million phones this year, making it China's largest handset exporter, he said. "In the future our focus will be on north Africa, India and the Middle East."

Sales in India will help the firm sell about 20 percent of its phones outside of Africa this year, Zhu said. The group is building a factory in India, where it ranked fourth in the fourth quarter of last year.