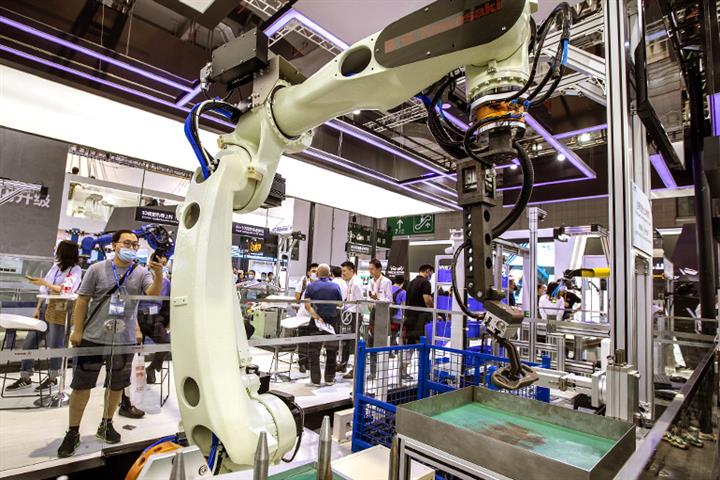 Sequoia China and Source Code Capital, who are already shareholders, also invested in the Series C financing round, the firm, headquartered in Beijing and Shanghai, said today. The funds will be used to upgrade products, services and delivery capabilities.

Mech-Mind said it has received hundreds of millions of yuan from Meituan, as well as raising around CNY100 million (USD15.5 million) in the Series B and B+ rounds led by Sequoia China last year.

Founded in 2016, Mech-Mind research and develops intelligent robot infrastructure products, including industrial-grade 3D cameras, machine vision algorithms and software, and a smart programming environment that can be used in industry and logistics.

The company has nearly 500 staff and it has branches in Shenzhen, Guangzhou, Changsha and Qingdao, as well as in Munich and Tokyo.