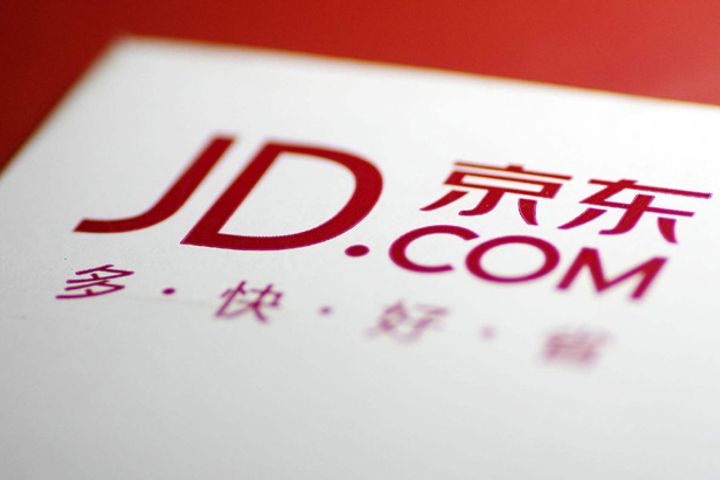 (Yicai Global) March 18 -- The ringleader of a group of Chinese college students who swindled JD.Com's financial services unit out of CNY1.1 million (USD164,000) by using identification loopholes has been sentenced to 10 years and nine months in jail and fined CNY80,000 (USD11,900).

The student surnamed Wang discovered a loophole and he joined up with accomplices to buy ID cards and fake identities to register Baitiao accounts. They used these accounts to buy iPhones, mobile power banks and other goods online, amounting CNY1.1 million, before reselling them to gain illegal profits, the court heard.

The internet firm has promoted the Baitiao service across China's major colleges to expand its business. It allowed university students to verify their identity without binding bank cards. The company granted each college student a credit limit of CNY8,000. Users could use the identities of others to register an account and credit shopping as the company had hired non-professionals for reviews.

More than 200 people have been convicted and sentenced for similar fraud, China's Supreme Court said on its site. The average age of the 107 accused is 28 years old, and over 362 college students have had their identities stolen to date in related schemes.

The fraud cases greatly harm JD Finance's service brand, it said in July 2017. JD Finance reported the case to the police after obtaining relevant evidence that year. It switched to a series of technical solutions based on data technology and artificial intelligence to sure up verification processes.