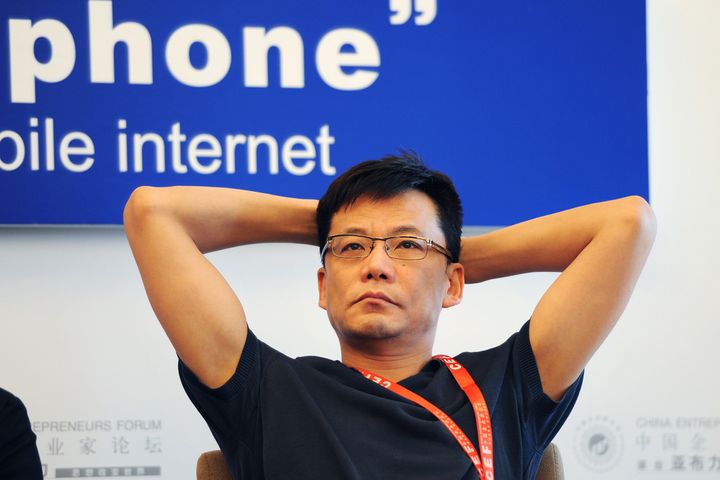 Li had started preparations to  leave the firm as early as last April when HNA Technology, formerly  known as Tianhai Investment, announced plans to acquire Dangdang. He had  opposed the takeover though the deal did not ultimately go through.

He now plans to set up a book  club, Li told the media, adding that he will invite well-known writers  covering 10 genres to share their knowledge. The club will allow readers  to make friends based on shared literary interests and form reading  groups online.

Li aims to reach an annual user base of 400 million within three to five years.