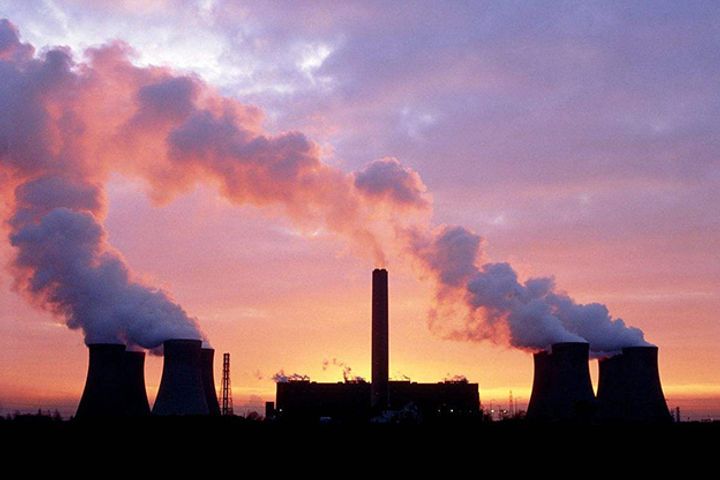 The reduction in coal consumption in Beijing-Tianjin-Hebei region is the focus of this action plan, which prescribes that total coal use in the region be limited to 300 million tons by 2020, Beijing's development and reform commission told Yicai Global.

The plain area of Beijing should be "coal-free" by 2020. Coal burning is banned in Tianjin for heating except for the use of anthracite in mountain areas, and the use of coal for heating in rural areas of Hebei province is also prescribed.

The Beijing-Tianjin-Hebei area is one of the major economic development regions in China, but also the most polluted area in China, with air quality long below the national average.