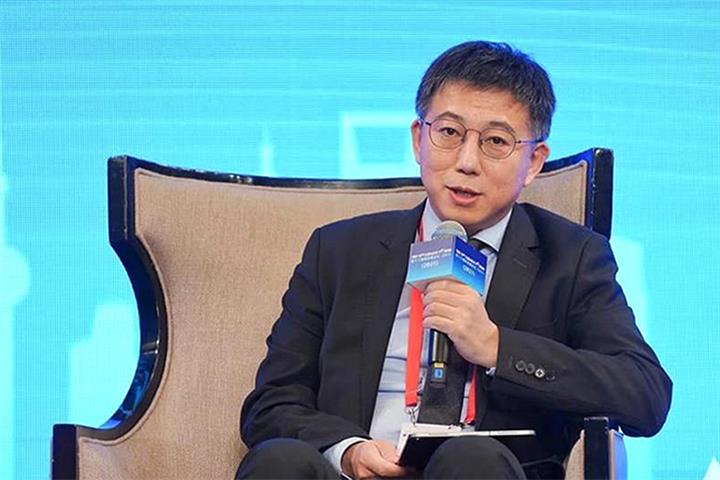 Complete Anonymity for China’s E-Yuan Is Out of the Question, PBOC Official Says

(Yicai Global) July 25 -- China’s sovereign digital currency will have limited anonymity in order to safeguard the public from illegal activities such as money laundering and terrorist financing, the director of the People’s Bank of China’s digital currency research institute said yesterday. This is in line with international consensus as no country will allow total anonymity of virtual currencies, he added.

E-currencies should not have the same level of anonymity as cash, Mu Changchun said at the fifth Digital China Summit held in Fuzhou, southeastern Fujian province over the weekend. Virtual currencies are more portable than cash, so they can greatly facilitate illegal transactions such as money laundering if they are not traceable.

“Freedom without constraints is not real freedom. If we only focus on the protection of personal privacy and ignore the risks behind the convenience, scale and cross-regional nature of financial products and services in the digital age, digital currencies will be used by criminals, resulting in serious consequences,” Mu said.

In order to maintain financial security and stability, central banks and international organizations have made risk prevention an important premise for central bank digital currencies, Mu said. Designs that fail to meet anti-money laundering, anti-terrorist financing and anti-tax evasion requirements will be rejected, he said.

As the country’s sovereign digital currency, the e-yuan will fully adhere to privacy and personal information protection. Mu said. The central bank will carry out risk prevention measures to prevent it from being used by criminals. The controllable anonymity of the digital yuan will play a positive role in providing the public with better and more secure payment services.

As the virtual yuan comes closer to becoming a reality, the PBOC will continue to strengthen legislation and improve the top-level design, such as establishing an information isolation mechanism, clarifying legal conditions for digital wallet probes, freezing and deduction of funds, as well as forming a penalty mechanism. Next it will enhance the application of technologies to improve risk prevention and control.