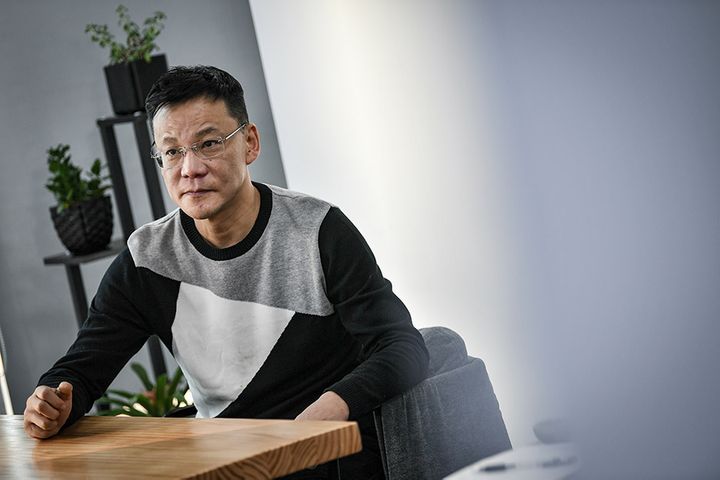 (Yicai Global) June 3 -- The founder of Dangdang, one of China's original e-commerce firms, has revealed his first startup project since resigning from the company in February.

Morning and Evening Reading is Li Guoqing's new paid knowledge and audiobook app. Li, who is the startup's major shareholder and chief executive, held a launch event in Beijing yesterday, according to state-backed news outlet The Paper. The app will appear on major online platforms such as Dangdang, Taobao, JD.Com, Tencent Video, iQiyi and Youku.

Morning and Evening Reading brings together 40 experts in various fields as consultants to interpret books and to choose 300 titles for users. Around 100 of them will be interpreted in audio form with two 40-minute-long episodes available each week. The books will cover areas such as parent-child, gender, careers, management, history and philosophy.

The app will charge CNY388 (USD56) a year for each 100 episodes, Li said. "We'll sign with partners in cities nationwide to hold regular offline reading parties and aim to have 40 million users within three to five years," he added.

Set up in 1999, Dangdang went public in New York in 2010 and was China's largest online bookstore. The rise of rivals such as JD.Com resulted in shrinking market share and it delisted in 2016. Last year, HNA Technology announced plans to buy Dangdang for CNY7.5 billion (USD1.1 billion).