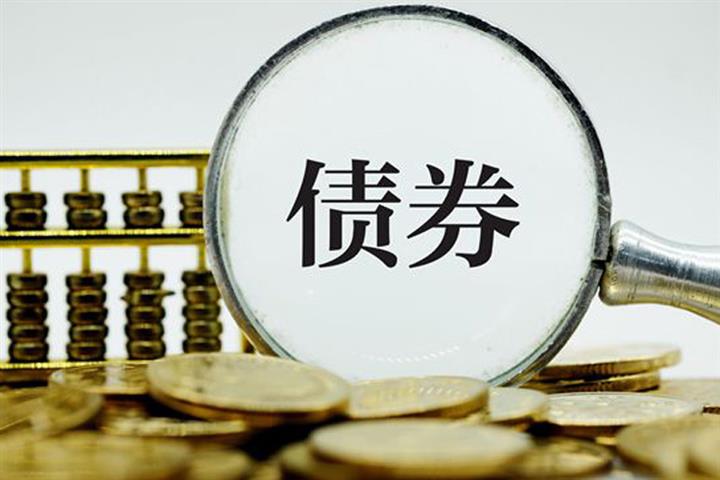 Institutional investors have lost their risk appetite following defaults by Brilliance Auto Group and Yongcheng Coal and Electricity Holding Group, according to brokers and investment bankers, making debt issues that much harder. Ratings agencies have also begun to tighten up on risk control and some bonds have had to be re-rated, said one banker.

“In the past, a lot of institutional investors would invest after the credit rating,” said an underwriter at a securities firm in Central China. “But now, they ask to go through the credit rating process again or just express caution and cancel the investment.”

Some bonds may not reach the high ratings previously given if re-rated according to the new standard, the underwriter added.

Industry insiders pointed out that it is relatively difficult for businesses in traditional industries and weak state-owned enterprises to issue bonds at this stage, as the default by Yongcheng Coal has raised investor concerns about issues such as overcapacity.

China's bond market has been hit by a slew of bad news recently. As well as bond defaults by Brilliance Auto and Yongcheng Coal, the bonds of many other companies such as Tsinghua Holdings, Yunnan Metropolitan Construction Investment Group, Jizhong Energy Group, Suning.Com, and Tsinghua Unigroup have plunged.

Yongcheng Coal is likely to default on ultra-short-term bonds worth CNY2 billion (USD305 million) that mature on Nov. 22 and 23 due to insufficient working capital, the Henan province-based company said in a statement yesterday. It already defaulted on a CNY1 billion bond last week.

A number of SOEs have limited competitiveness in their industry and modest profitability as well as heavy financial burdens and high debt ratios. There are particular concerns about coal miners with heavy debt burdens and high bond maturity pressure, according to the fixed income team at Guotai Junan Securities.

The hardening of investor sentiment will aggravate corporate liquidity, and the willingness of issuers to repay debt may also wane, said the fixed income team at China International Capital.

This difficult situation is expected to continue at least until the end of the year.

A bond underwriter from a brokerage in Shenzhen said that the impact of the credit crisis will be digested in the short term. But funding is tight at present, and there will not be any good time to issue bonds this year, he added.

Investment bankers are waiting to judge the sentiment and measures taken by local governments. Confidence will be boosted if support is promised, as in the case of the Shanxi State-owned Assets Supervision and Administration Commission.

Shanxi’s state assets controller said on Nov. 4 that it will step up efforts in debt risk prevention and control for provincial SOEs and get them to create a large joint pool of funds. With that kind of coordination, Shanxi's SOEs are strong enough to avoid debt defaults.