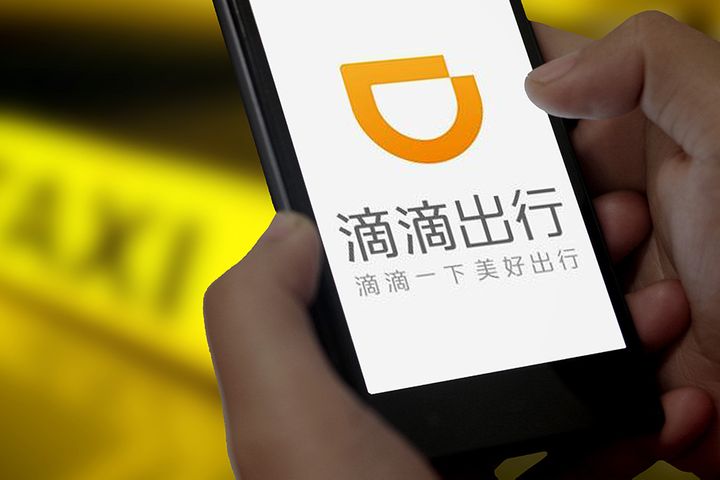 Didi Wraps Up Safety Revamp Within Time Limit, It Says

(Yicai Global) Oct. 25 -- Chinese ride-hailing giant Didi Chuxing has already completed all rectifications within the mandated term and submitted a safety upgrade report to China's transport ministry at the conclusion of a year-long self-check and revamp targeting safety issues, the Beijing-based firm announced today, adding it will continue to optimize and improve its future safety management system.

The upgrade program launched in September 2018 has created a new framework of safety management, the Beijing-based ride-hailer said in its statement, which added incoming safety complaints now can be handled within 10 minutes of their transfer to the emergency response team, and the average time to resolve each complaint has dropped to just over two hours.

The murder-rapes of two women riders of Didi's carpooling Hitch service by their drivers last year aroused safety concerns about its system and put the firm's operations under the official lens. Authorities applied the brakes to the service, which ceased operation and started to undergo rectification from August.

The online taxi provider made public a detailed correction plan for its Hitch service and solicited public opinions on July 18 but has not yet said when this service will resume. The firm was to invest over CNY2 billion (USD283 million) in safety, Hou Jinglei, the company's chief safety officer, announced July 22. Didi's security team has expanded to 2,548 people, Hou added.

Thanks to these improvements, the number of sex-related crimes on Didi's platform dipped by 70 percent per year in the first half, and 100 percent of all criminal cases reported via Didi were resolved as a result of more effective collaboration with law enforcement, according to the statement.

The company, which bills itself as 'the world's leading mobile transportation platform,' offers app-based transit services for 550 million users in Asia, Latin America and Australia. Its taxi, express, bus, designated driver and food delivery services provide flexible work for tens of millions of drivers and 10 billion passenger trips per year, per the statement.