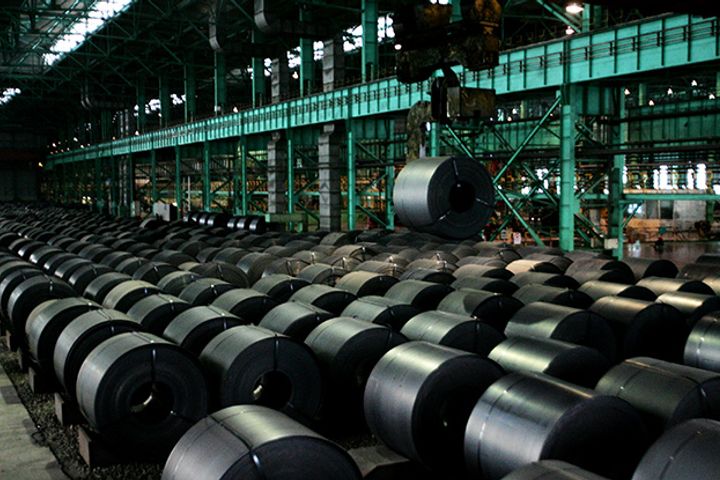 (Yicai Global) June 22 -- The United States Department of Commerce has unveiled a list of 42 imports which will be exempt from new steel tariffs imposed earlier this year.

The exemptions include iron and steel products originating from Belgium, China, Germany, Japan and Sweden, state-owned news agency Xinhua reported. The DOC decided these goods did not provoke issues concerning domestic availability or national security, though it did reject 11 companies' applications to exclude 56 products from the list.

US President Donald Trump introduced a 25 percent tariff on steel imports and a 10 percent rate on aluminum in March, under Section 232 of the Trade Expansion Act of 1962. By June 20, the DOC had received exemption applications for more than 20,000 iron and steel products and 2,500 aluminum goods, according to Secretary of Commerce Wilbur Ross.

The measures have been widely criticized both at home and abroad, with some national governments claiming the tariffs violate World Trade Organization Rules.

"I just don't see how the damage posed on all of these sectors could possibly advance our national security," Senate Finance Chairman and Republican Senator Orrin Hatch said, adding that the tariffs "utterly fail" to address overproduction in China. The trade deficit between China and the US is largely seen as the reason for increased American protectionism.

Democratic Senator Ron Wyden also slammed the DOC for the time it took to handle the applications, and ordered the department to optimize procedures and outline a definitive schedule.