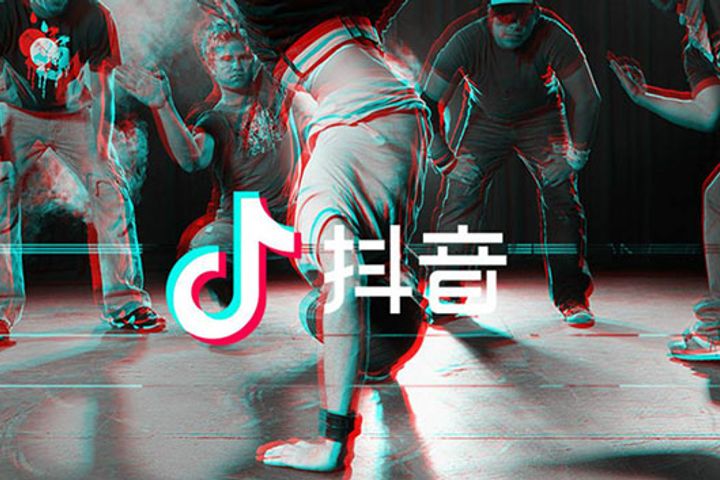 (Yicai Global) March 20 -- Douyin, the Chinese short video platform that raced to 100 million users within a year of its release, hopes to find new partners as it mulls going global.

Douyin hopes to recruit partners in vertical sectors, such as travel, food, fashion, sports and games, that can lure in more users by demonstrating a better life, Beijing Bytedance Technology Co. said in a statement quoting Wang Xiaowei, director of products. This will be a top priority this year, although the platform has no plans to subsidize short video creators, he added.

Bytedance, best known for its news aggregator Toutiao, pumped USD100 million into Douyin in August, hoping to help it tap into the international market. Three months later, it acquired another short video platform, Musical.ly, which was founded by Chinese entrepreneurs and became popular in the United States but struggled at home.

The overseas market has huge space left to be explored and will be Bytedance and Douyin's priority this year, Wang said.

Bytedance had planned to use the two services to expand the short video market in China and overseas, but is still fine-tuning its strategy. TikTok, the international version of Douyin, is mostly available in Southeast Asia, Japan and South Korea and has been successful in several countries, Wang added, saying that Musical.ly has performed well in Europe and America.