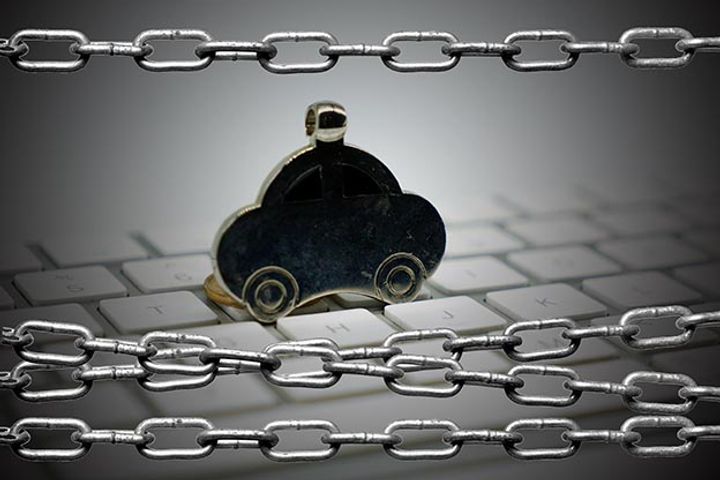 (Yicai Global) Aug. 30 -- Didi Chuxing's latest homicide case has raised questions about the moral foundations of companies in the sharing economy. China and its regulators need to find ways to better control this emerging peer-to-peer sector, since Didi's withdrawal from carpooling and apology are no answer.

China is open to the sharing economy. Japan and some European countries have already banned P2P business models such as online car-hailing, mainly to rein in risk. Their concerns make sense. China's digital platforms are not bound to the same extent by the rules that apply to traditional industries, leaving society wide open to potential dangers. Without exception, ride-hailing services from Didi, bike-sharing from Meituan-Dianping's Mobike, and takeout services by Alibaba-backed Ele.me, all have this problem.

Sharing platforms and investors that primarily focus on profitability embody a severe lack of social responsibility. That should be put right. Equally important, the relatively lax policy environment needs further developing with a sound regulatory framework.

The first task is to implement some already existing rules. China's sharing economy, where companies and people offer to share resources such as cars, homes and money, has come on in leaps and bounds thanks to the ubiquity of smartphones, but some sectors have established guidelines while the rules are not executed to the full.

In July 2016, the cabinet defined carpooling thus: a "hitch service refers to a kind of a ride-sharing approach based on shares of partial travel costs or free mutual help." But many cases reveal that Didi's related operations do not comply with this definition. Registering to become a carpool driver is easier than signing up to become a full-time driver, and while the point of carpooling is to pick up passengers who go in the same general direction as the car owner, some of Didi's drivers have taken detours to pick up more fares, as well as executed several rides a day that makes them very nearly 'professional carpool drivers.'

Backed by internet giants of Alibaba Group Holding and Tencent Holdings, Didi Chuxing entered the Taiwanese market in January, but was soon suspended due to nine regulatory penalties based on the "punishment criteria for unapproved operation of automobile transportation services and taxi services." That left the Beijing-based firm with dues owing of CNY40 million (USD5.9 million) in less than two months. In other words, Didi was suspected of offering illegal services in the name of its hitching business.

After the alleged second attack on a Didi passenger, the ministries of transport and public security and other relevant government departments interviewed Didi officials on Aug. 26, ordering the company to comprehensive put right its hitch service to further improve its compliance. If Didi's carpool service becomes available again, it should stop risking passenger safety.

It is as important for regulators to create new rules for the peer-to-peer service sector as it is for them to punish wrongdoers. Bike-sharing firms that harm the public interest should be stopped immediately to restrain a market that may be derailed by a greed for profits. Intervention is more vexing and more costly the later its done, as the sight of many Chinese cities with streets blocked by defect shared bikes shows. Authorities should also deliberate on the issue of whether platforms under the spotlight, such as Didi and its principal, should bear legal liability for their mistakes and in that case, what kind.

Didi Chuxing's two successive carpool murders this year expose safety loopholes and inadequate supervision, which is partly attributed to the firm's monopoly position. Didi has an 80 percent market share, giving it absolute control over pricing. That removes all incentive to make its offering perfect. After Didi bought out Uber Technologies' China business two years ago, the commerce ministry started an antitrust investigation, but no result has yet emerged, leaving the company to reign supreme over its territory.

It is the responsibility of society to participate in building a safe environment for the common good and the pillars of this construction are personal contributions, corporate responsibility, and government accountability. Based on the lesson learned from Didi, the government must strive to perfect the regulatory system and correct some firms' illegal habits so as to prevent them from harming the public interest.