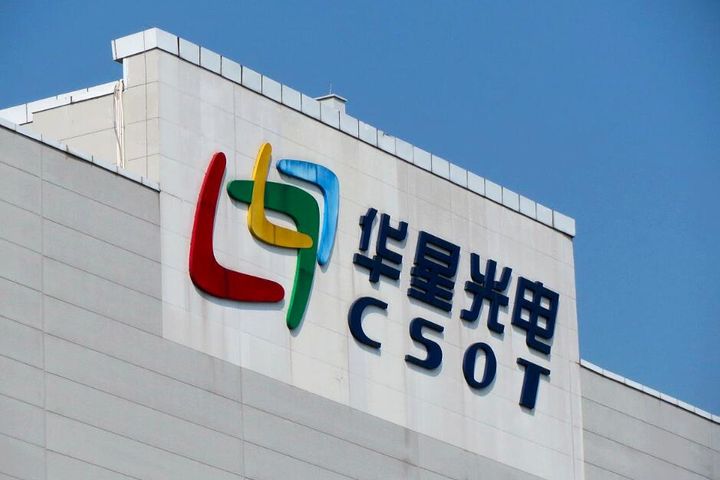 (Yicai Global) Feb. 18 -- Workers at China Star Optoelectronics Technology's Wuhan plant are calling on the maker of liquid crystal displays for TCL and Samsung to put their wellbeing ahead of profit and scale back production as they have hardly had a day off since before the start of the Chinese New Year holiday.

Despite being at the center of the coronavirus epidemic, the plant has insisted on meeting its production targets. With much of its workforce unable to return to Wuhan due to travel restrictions, this has meant a doubling of workloads for those left behind.

"Usually the holiday shift lasts for six days after the Lunar New Year break ends and then you can take time off," a worker using the alias Wang Bin told Yicai Global.

But as a number of people who left for the holiday cannot return to Wuhan, those who stayed behind have had to slog it out. They are concerned about getting sick and this has added to their mental and physical strain.

"I can't take it anymore," said a front-line engineer with the pseudonym of Li Ming. Since Jan. 22 he has been working 12-hour shifts six days a week. The normal working day is from 8.30 a.m. to 5.30 p.m. "This double workload may continue until March."

The Shenzhen-based company has ordered staff to be back at work from Feb. 14. Any extra absent days will be deducted from annual leave or employees will need to work overtime to make up for it. But the orders were only sent out via social messaging apps or made by phone, several workers said. They are not forcing people to return.

Employees are also concerned that the factory's epidemic prevention and control measures are inadequate. "Almost all workspaces have central air-conditioning," Li said. Once an employee is infected, the risk of contagion is very high.

Though some workers returning from an epidemic-affected area were told to go into quarantine, others who drove themselves back were allowed to return to work the next day, said a staff member using the alias He Bing.

As of Feb. 15, one worker was confirmed to be infected with the coronavirus. Of 263 workers with fever and cough, 218 were found to be clear of the virus and the remainder have been isolated in a factory dormitory, according to a company document.

Wang hopes that the display maker will let those who can work from home do so to reduce the chance of infection, that it will not force people who remain at home to come back and that it will not try to maintain full production capacity at this time, but shift to a lower output in order to reduce pressure on the employees still at work.

It is not that workers do not wish to return to work, nor do they want to go against the wishes of the firm, said Li. He just hopes that during this difficult time the company will put employees first and economic benefits second.