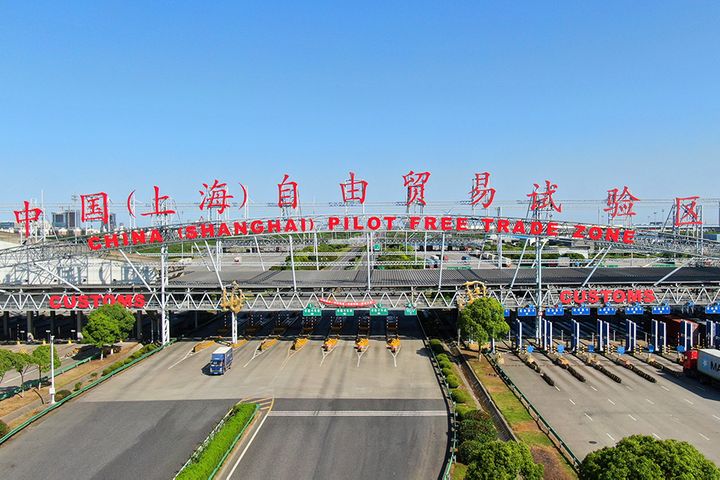 (Yicai Global) Aug. 21 -- A first batch of 13 companies in Lingang New Area, which was added to Shanghai's Free Trade Zone yesterday, have been granted operating licenses.

Shanghai Lingang New Area Economic Development received the first license numbered 001. A newly formed unit of investment firm Lingang Group, it will manage the FTZ and take charge of construction and development, the introduction of new sectors, functions and investment. It has registered capital of CNY2 billion (USD283 million).

The other 12 firms had their business licenses updated with their new Lingang address.

Shanghai was the first city in China to set up an FTZ in September 2013 to test economic and social reforms. Lingang, situated 75 kilometers from downtown and home to Tesla's first factory outside of the US, was lined up to become part of the FTZ in a plan the State Council released on Aug. 6.

Semi-conductor device maker ACM Research is spending CNY880 million (USD125 million) to build a factory in Lingang for equipment developed by its Shanghai branch. It is expected to start up in 2022 and the plant should reach full capacity by 2025. Annual sales will be around CNY2.4 billion with taxes payable of not less than CNY70 million (USD10 million).

Tsingshen Technology Development, a joint venture between the prestigious Tsinghua University and Shanghai, will have its headquarters in Lingang. It focuses on the construction and operation of satellites used in global communications networks.